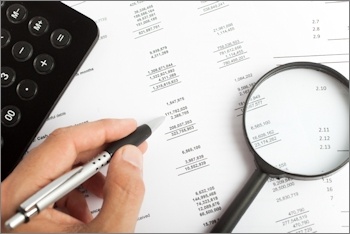 When choosing an environment for building and deploying your mobile and web business applications, there are three critical questions:

At Alpha we understand that the choice of a development and deployment environment is a big decision for organizations of any sizes or for entrepreneurs building  SaaS applications.

After reading this document we hope you are re-assured that Alpha Anywhere has the power and flexibility to provide you with an enterprise-level mobile and web solution that meets your needs and does this rapidly and very cost effectively.

As business applications moved from the desktop to the web and now to mobile devices, the number of technologies required to build them has dramatically increased, and so has the complexity.

With this increase in complexity, developers are finding it more and more difficult to accurately estimate the costs and time-frame required to build a mobile business application.

At Alpha Software, we want developers who use Alpha Anywhere to have confidence in the time frames and costs they quote to clients or supervisors.

Accordingly, we recently hosted a webinar with Forrester analyst, Michael Facemire and others to examine the problem and find a way to make estimations easier and more reliable.

We also conducted a survey of customers to help give you a feel for how size and scope can be measured, and how quickly other developers are completing projects.

For example: To build a business mobile application in Alpha Anywhere that:


There are two key secrets behind Alpha Anywhere's ability to make the creation of mobile and web business applications fast and affordable.

Alpha Anywhere has extensive property-list driven builders such as the UX Component Builder or the Grid Component Builder. They automatically and reliably  handle the parts of coding which are often very time consuming. This includes - data binding to any SQL database as well as other data sources, creating native feeling HTML controls that look and act the same on multiple devices, taking advantage of AJAX techniques for quick performance, and generating responsive layouts for different screen sizes. This frees you up to spend your time on the truly custom part of your application if there is a need for this.

Each project will vary - but the numbers on this page are meant to serve as ballpark estimates. If you are interested in having a project built for you that is managed by Alpha Software, please see our Professional Services section.

Alpha Anywhere applications can be hosted on Windows servers on your own premises - or they can be hosted externally either in a traditional server environment as well as on a cloud environment. Our preferred hosting partner is Zebrahost.net who hosts exclusively in Softlayer/IBM data centers located around the world.

Zebrahost.net spoke during our recent webinar about estimating the costs of hosting an Alpha Anywhere application.

In this webinar  Clive Swanepoel from Zebrahost.net discusses the different levels of service and estimates that businesses should expect to spend $1- $3/month per concurrent user per month depending on their choice of service. It should be kept in mind that  "concurrent" users are users who are accessing the server at exactly that same point in time. You can often have many more users logged onto the system at any given moment in time.

During the same webinar, one of the guest speakers was Michael Facemire of Forrester Research.

Michael outlined the issues developers face when attempting to forecast the timeline and delivery costs for mobile and web  business applications. The biggest ones were:

Developers using Alpha Anywhere revealed the time and costs incurred in both building and hosting their business applications.

This five minute webinar excerpt (below) shows you our finding.

You can also download the PDF with the survey results.


What our Partners Charge

Some of our partners have been willing to share what they charge to build applications. In many cases, clients had come to them after being quoted higher prices from firms using other technologies than Alpha Anywhere. Below is a PDF that one of our development partners sent us, which outlines ten recent Alpha Anywhere projects, including the type of application, the industry, and the cost.

Another one of our partners, this one based in the U.K., has put together a similar list of recent projects.

In this case the prices quoted are in $GBP rather than $USD, but you'll see the pricing is about the same once you take into account currency conversion. 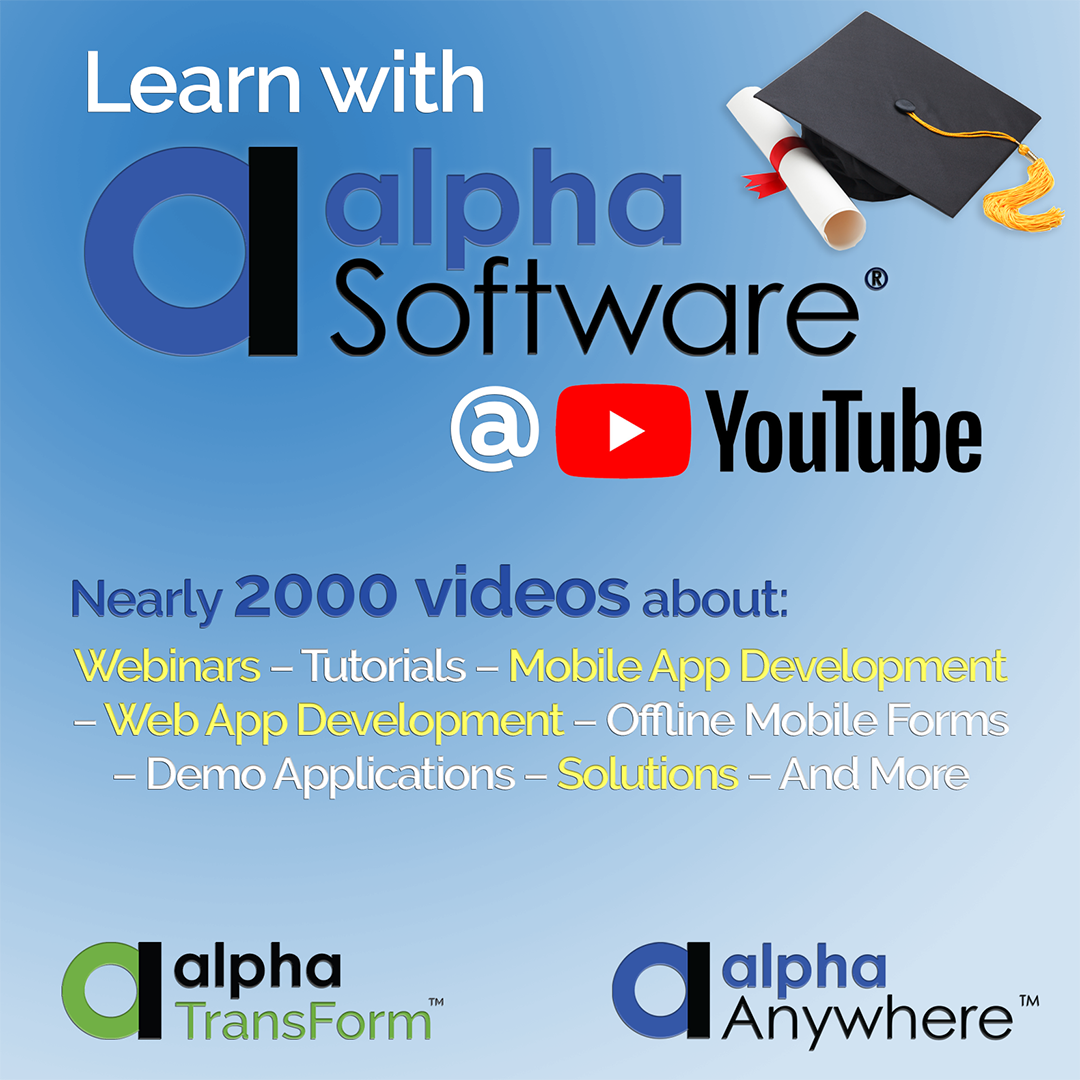