We recently received a question from an Alpha developer asking how to take advantage of Alpha Five's web development tools to create crawling and scraping applications. Here's what Selwyn Rabins, Alpha Software's CTO, had to say:

Creating applications in Alpha Five v11 that do crawling and scraping is extremely easy. Alpha Five's programming language, Xbasic, has a number of built in functions that you can use:


In addition, Alpha Five has a built in XML Parser for more advanced scraping and the 'stringscanner'>object can also be used for advanced text extraction. The following is an example of how you can scrape the USPS web site to get the city and state name for a given zip code:

Let's build a new function called CrawlAndScrape(). This function will allow me to pass it a URL of a web page. From there the function downloads the contents of the web page, and looks for any hyperlinks on the page that point to other pages on the same website.

The Script in Action

Here is what happens if we pass the CrawlAndScrape function the URL of Alpha Software's website.

Want to see how the script was written? It's all below with comments explaining each section.

We could have added another loop as well that finds all of the links in the linked pages, and then crawls down them as well. Or we could have checked each link for a 404 or other server error and reported back the results. By taking advantage of the Alpha Five web development tools, and using high level functions like http_get_page2() and extract_all_strings and the For Each loop, you can be build useful web crawling and page scraping scripts very quickly. 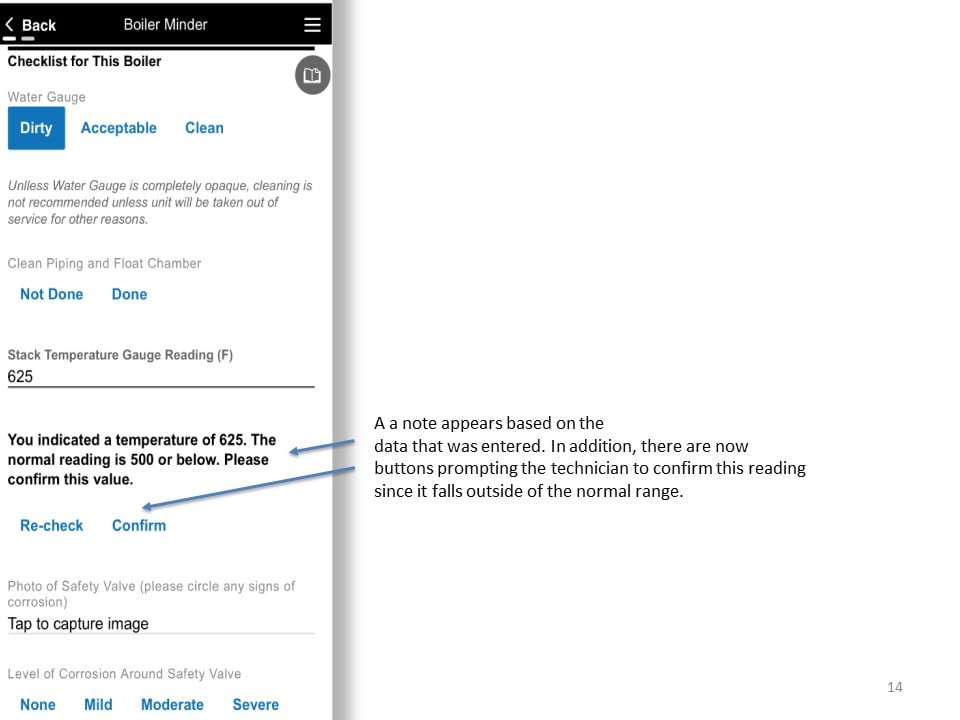