8 OffShoring Issues to Keep In Mind for Web Application Programming 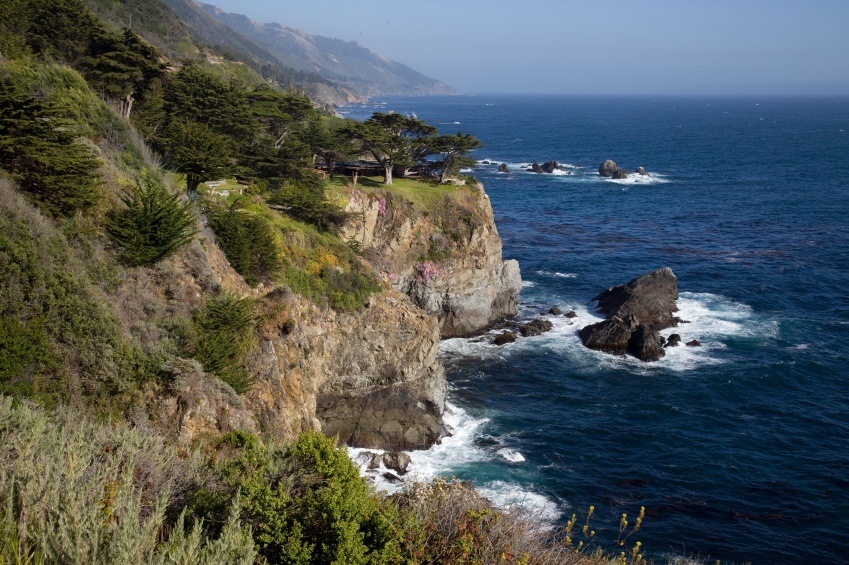 Many Western countries, where the standards of living are higher, jump at the opportunity to "save money" by offshoring many things including manufacturing, food production, clothing and web application programming / technical services.

In the area of custom business application programming and technical services we've seen an enormous rise in offshoring. But here are some realities that people don't always want to talk about:

This isn't to say that all offshoring does not work. There are many successful offshored projects. But there are many that fail. Do your research, get real references and grill the company before jumping into any offshoring deal lightly.

Rick Zanotti is the president of RELATE, an IT and Training consulting firm in business since 1984. He upper level IT management experience, has implemented numerous ERP systems and also is adept at multimedia and broadcasting. He has over 35 years excperience in Systems, Training and Business. Rick is also a video podcaster, public speaker and Management consultant. Rick loves dogs and teaching martial arts.