Developers who need to develop apps and test them extensively before move to production have requested a free community edition of Alpha Anywhere. Business and SaaS developers wanted the freedom to create all the apps they need and conduct user testing without the time constraints of a 30-day free trial or the cost of a production license. 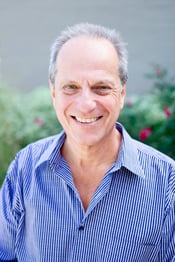 "This is the product developers have been asking for. The speed of low-code, the power of full-stack development and an unlimited sandbox development license to explore and test at will.

By offering Alpha Anywhere Community Edition right now, we hope to empower developers to build the critical apps businesses need to support remote work forces, while helping them during an uncertain financial time."

Leverages the Power of the Cloud 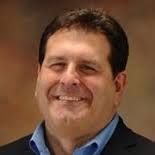 I don't know of another company you can pay $99 month to deploy your enterprise web and mobile application and have access to a database."

If at any time you want to deploy applications on-premise or build Windows desktop applications and the DBF file format, you can can get the paid "Alpha Anywhere Developer" license.

Use Alpha Anywhere Community Edition to learn app development, prototype new apps, customize app templates and test with end-users.  When you're ready you can deploy your apps for $99/month. 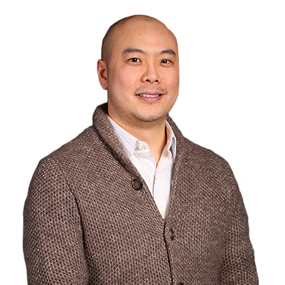 Gartner: 3 Steps for Harnessing the Disruptive Power of Low-Code
The Alpha platform is the only unified mobile and web app development and deployment environment with distinct “no-code” and “low-code” components. Using the Alpha TransForm no-code product, business users and developers can take full advantage of all the capabilities of the smartphone to turn any form into a mobile app in minutes, and power users can add advanced app functionality with Alpha TransForm's built-in programming language. IT developers can use the Alpha Anywhere low-code environment to develop complex web or mobile business apps from scratch, integrate data with existing systems of record and workflows (including data collected via Alpha TransForm), and add additional security or authentication requirements to protect corporate data.