Low-code development platforms are increasingly becoming a favorite among not just small and medium-sized companies, but among larger enterprises as well. With them, software developers and business users can quickly build business applications. These business apps can speed up digital transformation and make business processes more effective.

So says the article, “How low-code platforms are transforming software development.” The article puts it succinctly: “Enterprises are increasingly using low-code development platforms to arrange application components, including data and logic, via a drag-and-drop interface — think virtual Lego blocks that developers can move with a mouse and snap into their creations.”

The article points to a Forrester survey, “The Forrester New Wave: Low-Code Platforms For Business Developers, Q4 2017,” which outlined the benefits of low code development. The survey found that 31 percent of developers had problems meeting their enterprise’ business requirements because of unwieldy, traditional ways of writing code. It also said that 36 percent were using low code app development platforms to build custom-facing mobile or web applications.

The article also notes that these platforms are often aimed at professional developers rather than citizen developers, because of their power and flexibility.

Because of all this, Forrester estimated that the low code development platform market would grow more than 40 percent a year, and reach $21.2 billion by 2022. Gartner forecast that more than 65 percent of app development would be done via low code application platforms by 2024. 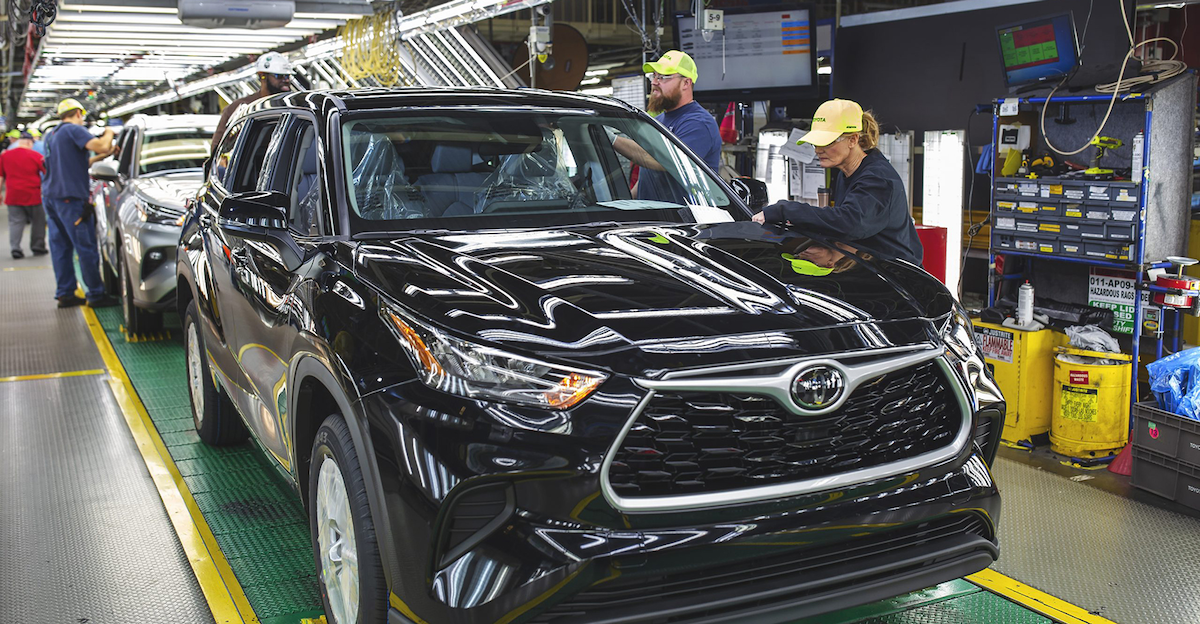 Among big enterprises using low code platforms is Toyota Motors. Toyota has written more than 400 apps using a low code platform. The article says they include “forms and business intelligence reports, to capture questions and concerns expressed by dealers and customers via smartphones and relay them to Toyota’s quality division. The staff also built an app detailing how to properly install vehicle accessories and a tool to track and approve field visits to ensure that travelers are comfortable with travel requirements during the pandemic.”

The oil company ConocoPhillips has built more than 20 apps using a low code platform, “targeting everything from operational efficiency to customer engagement,” according to the article. Jon Scolamiero, who oversaw ConocoPhillips' application development, sums up the results this way: “We delivered outsized business outcomes.”

GlobalTranz CTO Russ Felker summed up the benefits this way: ““It’s all about digitizing a process and the interaction of the individual with that process. Low-code provides a nice pathway to do that.”

Alpha Software products are ideal for companies of all sizes that want to build powerful business applications and apps. Alpha TransForm helps business users craft online or offline mobile apps in minutes that utilize the latest mobile features (camera, GPS, etc.) for fast, accurate data capture. Alpha Anywhere has the unique ability to rapidly create mobile-optimized forms and field apps that can easily access and integrate with any database or web service and can exploit built-in role-based security or robust offline functionality. Learn more about Alpha TransForm and try it free for 30 days.