What Types of Apps Do Businesses Need?

Notice how these apps mobilize activities that once took added human effort, and expedite connections to important business applications. Both are developed with a low-code mobile application development platform that offers an outstanding user experience. 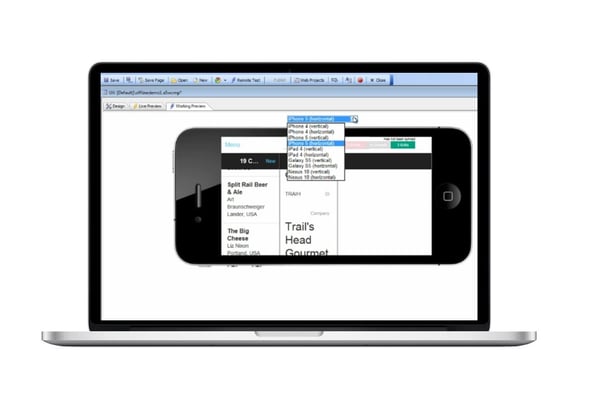 These complex applications did a large number of tasks, from data collection to workflow to information sharing. Often, many departments or processes would work off one application. Mobile phones have changed the game.

Now mobile phone users want to immediately get into an app, complete a simple task in minutes, then leave the app. They want:

Before, developers could build one massive desktop app to do many tasks on a large computer screen. Now they must build many separate task-based apps to do a number of processes.

Why Low Code Software Use is Increasing 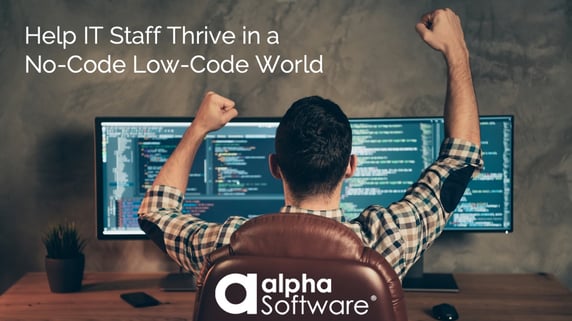 In recent blogs, I've pointed to analyst research and IT surveys that show low-code investments are growing. For example:

What are Low Code Development Platforms?

Enterprise low code application development platforms dramatically speed app development. Instead of having to hand-code every aspect of an app, low code tools do much of the coding for developers. This allows developers to speed through routine coding. They can focus on high-value app functions, such as design and user experience.
Some low-code no-code tools use drag-and-drop interfaces and some allow coding. Some low-code tools build basic apps (think simple data collection). Others build complex offline apps with business process management tie-ins, workflow automation, role-based security and connections to workflows and web services.
Some low-code tools, such as Microsoft PowerApps, require no coding and are targeted at business users or citizen developers. Some platforms are more complex and built for professional developers to add code at will. 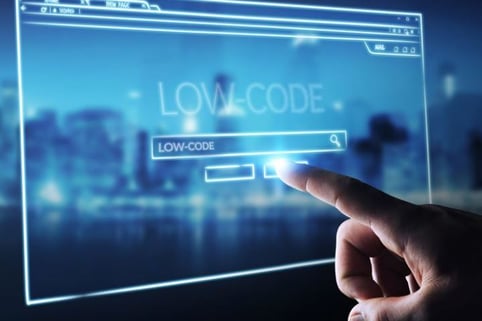 Whichever low code application platform you select, your business will reap many benefits.  When adopting low code technology for building and deploying business apps, companies can expect to:

Read more about the pros and cons of low code development

Why Low Code Software Use is Increasing

In recent blogs, I've pointed to analyst research and IT surveys that show low-code investments are growing exponentially. For example: 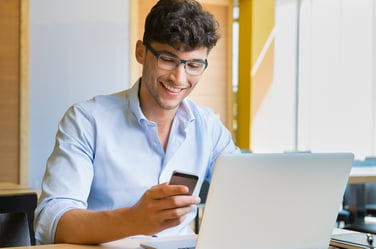 What are the business benefits of a low-code development platform? In today’s digital age, mobile work is a fact of business life. Companies must leverage their investments in web-based applications. They must enhance and extend the capabilities of their underlying IT systems.

Simply shrinking desktop applications to fit on smartphone screens is not an acceptable user experience. Analysts and developers need to identify the critical steps in business processes and mobilize high-value tasks. It is essential to consider the entire business ecosystem.

This is where a low-code platform that easily builds custom apps makes the difference. It expedites the development of task-oriented custom apps for professional developers. A low-code development environment delivers rapid app development; integration with backend systems; connections to remote web sources; and offline apps.

Why Businesses Must Adopt Low-Code Development To Survive

The drumbeat towards the use of low-code/no-code software continues, most recently with a Gartner analyst warning that businesses must “automate or die.” That automation, he says, needs to be done with low-code/no-code platforms rather than traditional software. 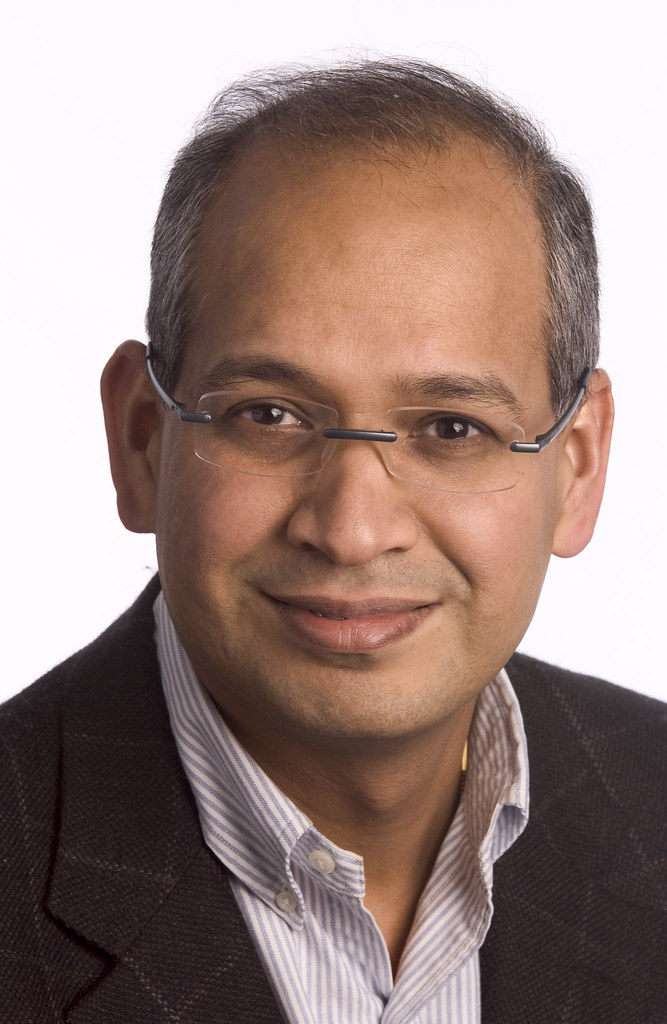 The core of his argument is that programmers will eventually no longer write entire applications from scratch. Here’s how the Register explains it: “Govekar argues that ‘application development will shift to application assembly and integration ... in 2025 you will develop composable applications by assembling and integrating package-based capabities.’ This will "fuel the continued growth of API marketplaces,’ he said. API access to SaaS (software as a service) is increasing such that ‘by 2025, the boundaries between SaaS and PaaS [platform as a service] will disappear.’"

The assembly, he believes, will largely be done by people using low-code/no-code platforms. Here’s how the Register puts it: “Composing such applications will be easier than traditional development, thanks to increasing use of low-code or no-code techniques, enabling ‘business technologists’ to be developers.

Govekar believes this approach will form 70% of new applications. ‘Applications of the future will be assembled and composed by the people that actually use them,’ he said. He even used the dreaded catchphrase ‘citizen development,’ which he assured virtual listeners ‘will transform the scale and the economics of application development and software engineering.’" 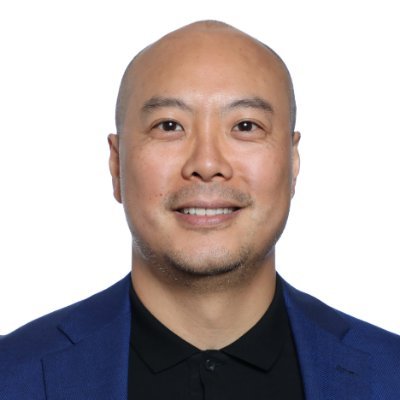 This means that the lines between IT and business units will blur. And it also means that increasingly, business users rather than professional developers will be at the forefront of app development. That will be made possible by the increased use of low-code/no-code platforms.

He put it this way: "Once in production, applications should be immutable, with changes being driven by development … automate or die."

His predictions echo those of Gartner distinguished VP, and analyst on software design and development Jason Wong. At the same symposium, Wong said that businesses need to use “hyperautomation” if they are going to thrive in today’s and tomorrow’s markets – and that low-code/no-code development platforms are vital.

Use This Low Code Development Platform for Free

Want to see if low code development is right for you?