Prototyping and MVPs with Alpha Anywhere 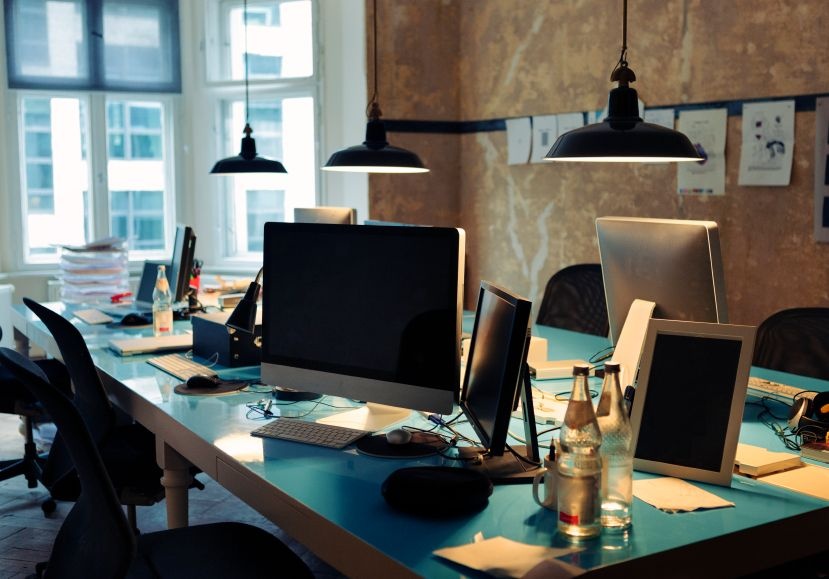 Realizing the Startup Dream on an Entrepreneur’s Budget

An entrepreneur begins with a dream – but what about after that? Take Jake, for example. Jake worked nine years as a used car salesman. He knows the ins and outs of the industry and has some development background too. Eureka: Jake wants to use his skills and domain knowledge to build a web/mobile application that will help used car professionals track inventory, let their customers browse on any device and manage customer and vehicle information on the go.

While this sounds like a great idea, Jake’s first challenge is to raise some money and gain some traction from potential customers. To do this, he must first have some tangible form of a working app to show to investors and garner constructive feedback. Without that, it’s just another unproven startup idea. How is he to gain any credibility or feedback without showing any work towards it?


The Problem with Prototyping

A Prototype – AKA Minimum Viable Product (MVP) – is designed to combat this challenge. The idea of an MVP is to spend minimal amounts of money/time/resources building the core function(s) of your product/service, to quickly and cheaply test your idea, gain support and build off the feedback you get. The key thing here is to create a continuous feedback loop, where users give you feedback, and you iterate on the fly continuously – pushing new code and repeating ad infinitum with a working prototype.

This way, you quickly and literally build up a product from scratch that has taken in your target market’s feedback at every development step. Cost and time taken is a big factor here. Imagine going to an app development firm and asking them to build you a prototype. Nine times out of ten, such requests turn into an initial quotation of a $15,000 prototype app that takes 3-4 months to build and only works on one device. If you do plan on turning that into your full product, they will most likely have to start over and essentially throw away the prototype.

Even if you were to do this entire process yourself, does it really make sense to spend all your time and effort on this when you really need to be out there developing the business?

Now take a look at Scott. Scott wanted to build a scalable SaaS ERP platform for small to mid-sized businesses and seize part of the $4.54 billion pet service industry. He realized programming would require substantial time and staff and wanted an alternative that minimized coding and maximized productivity, but could still deliver a robust SaaS experience. They also wanted a platform where updates and improvements could be handled by a small on-site team.

After researching and testing various tools, they were impressed by the maturity, scalability, and “coding optional” web and mobile capabilities. They went to work developing their SaaS ERP product and it was ready to go in months. The company launched a mobile version – in just four weeks – that gave their customers a world-class experience on the iPad iPhone, Android, and Windows smartphones. The company was able to build and maintain the application for a fraction of the cost of other development platforms.

One of the biggest surprises they found was the low cost of hosting the application securely in the cloud for a large number of companies – effectively $100 per 100 users.

Using Scott's Alpha Anywhere approach (and Alpha SaaS Framework) Jake could have a 4-5 page application running with a dummy database, user logins, phone hardware functions and a lot more on any device of any screen size in a matter of days, not months. He could build and host this with an extremely startup-friendly budget so that he doesn’t worry about burning out without even starting. And potential investors would have a real working app to test and explore.

At Alpha Software, we take pride in providing the right set of tools for smart entrepreneurs to realize their dreams – at the speed of the startup world and on an entrepreneur’s budget.

For more information on why entrepreneurs are turning to Alpha Anywhere every day, check out saas.alphasoftware.com.

To learn more about our SaaS initiatives, feel free to reach out to niket@alphasoftware.com.
SaaS, Alpha Anywhere
Can you Rapidly build Commercial Grade Innovative Mobile Apps for App Stores with Alpha Anywhere? Yes!
We Put Alpha Anywhere to the Test and the Results Speak for Themselves