We've added a lot of UI features to this release. In addition to adding two new Styles -- Alpha-Dark-Green and Alpha-Dark-Rose -- we've expanded our SVG Icon libraries, added new behaviors for control labels, and made it incredibly easy for you to let your users decide how they want to experience your apps with the new Style Selector.

We continue to improve the UI for the List control, and this release is no exception. In this release, we've added the ability to customize the Delete action for In-place Editing, new List Column Actions that allow users to quickly filter records in a list, and expanded the Advanced Search Control with visual indicators to let you know what search rules are active.

Turn any Database into a Web Service

Alpha Anywhere 4.6.2.2 makes it easy to share data in your systems of record securely as a Web Service. The new Database GraphQL Service Builder can quickly create an API that allows others to access your data to integrate into their applications. Simply specify the tables you want to expose, what actions are allowed, and how access should be authenticated, and Alpha Anywhere will handle the rest.

In addition to features to help you create incredible apps, we've also made numerous improvements to the Alpha Anywhere Development Environment to help you streamline your development process. In particular, we've added the ability to favorite controls in the UX Builder. Create a custom list of your top-used controls so you can quickly add them to your apps.

With over 60 features, we've only scratched the surface of what's new in Alpha Anywhere 4.6.2.2.
Check out the release notes for a full list of improvements.

Some of the Videos Highlighting What's New 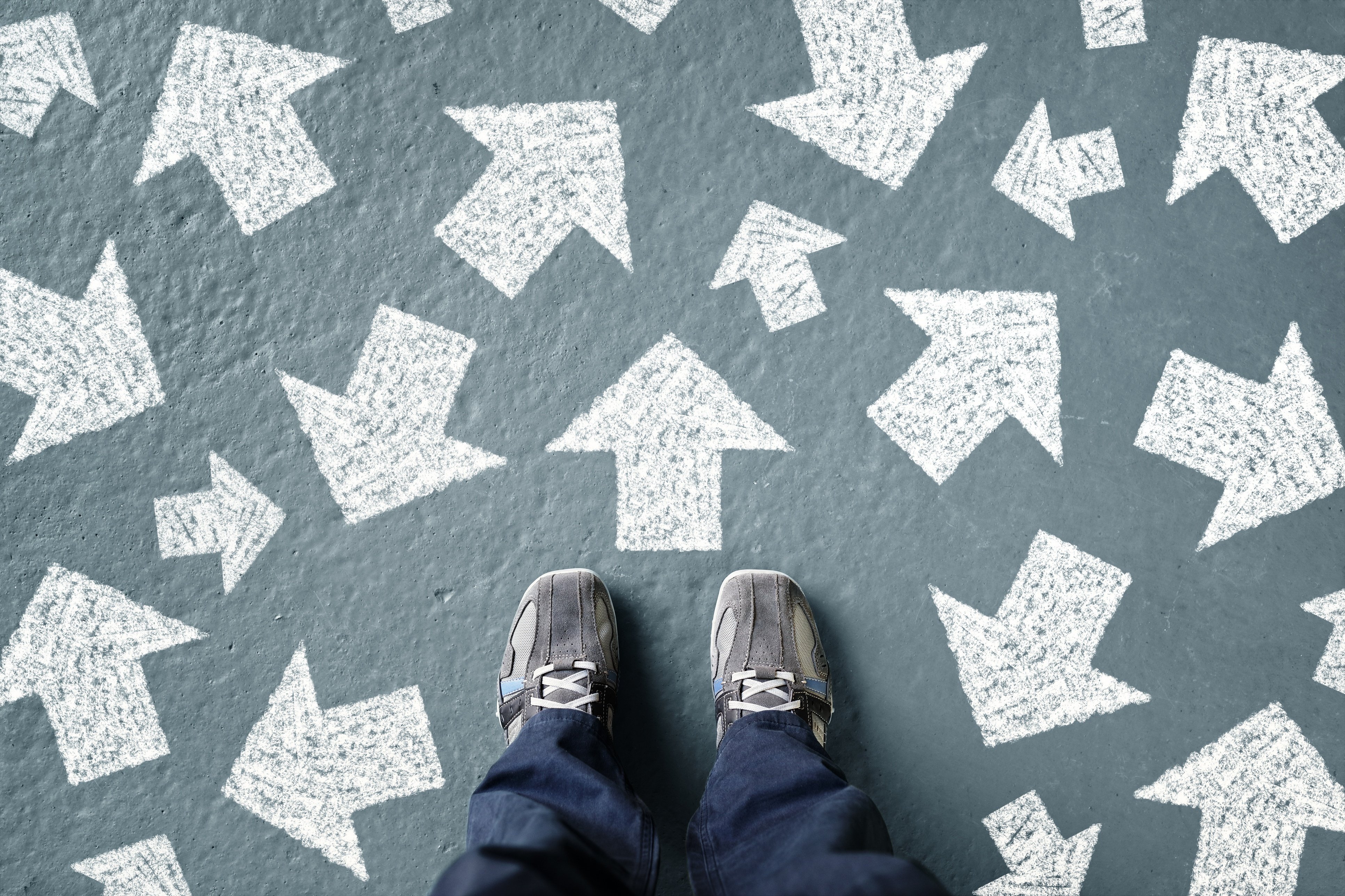 How to Choose the Right No-Code Low-Code Software 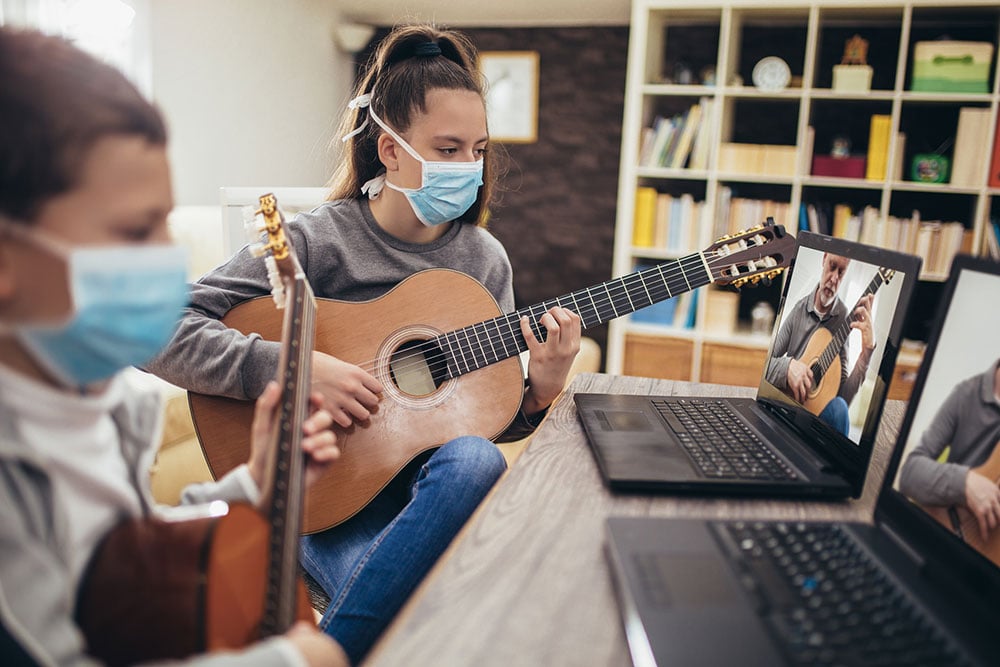 Alpha Anywhere Enables Music Students to Share Performances Despite COVID
The Alpha platform is the only unified mobile and web app development and deployment environment with distinct “no-code” and “low-code” components. Using the Alpha TransForm no-code product, business users and developers can take full advantage of all the capabilities of the smartphone to turn any form into a mobile app in minutes, and power users can add advanced app functionality with Alpha TransForm's built-in programming language. IT developers can use the Alpha Anywhere low-code environment to develop complex web or mobile business apps from scratch, integrate data with existing systems of record and workflows (including data collected via Alpha TransForm), and add additional security or authentication requirements to protect corporate data.