No-Code Software: Is the Future of Coding “No Coding at All?” 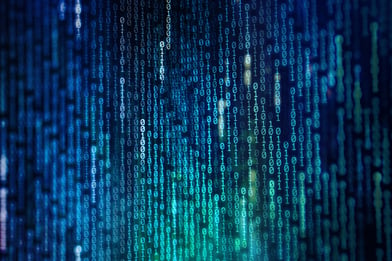 As I’ve often written, low-code/no-code development platforms are the future. There’s good reason for that.

A study by 451 Research found low-code/no-code platforms can increase developers’ efficiency by between 50% and 90%. John Rymer, VP and Principal Analyst of Forrester says low-code development can speed up software development by a factor of ten. 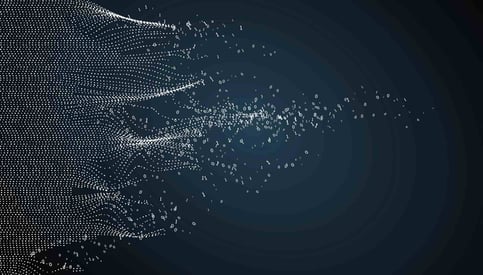 If that’s not enough, consider this: Chris Wanstrath, co-founder and former CEO of the world’s most influential code repository, GitHub, says “The future of coding is no coding at all." This, from a man who oversaw a business that as far back as 2017 had 67 million repositories, 53 million monthly visitors, 1.5 million teams, 100 million pull requests, 1.5 billion commits a year, and approximately half a Petabyte of code.

At GitHub’s annual Universe conference several years ago, Wanstrath outlined why he thinks low-code/no-code is the future. He noted, “Software is a means to an end, and the more people we can invite into that, the easier we can make it to get to that end, the better the world will be for all of us, the more powerful software will be and the brighter the future will be.”

“Coding is not the main event anymore. Building software is the main event. Coding is just one small part of it. We think the future of coding is no coding at all...Eventually there's going to be zero code. Not for everything, but for some projects you're not going to have to code at all.”

The Best No-Code/Low-Code Platform for You 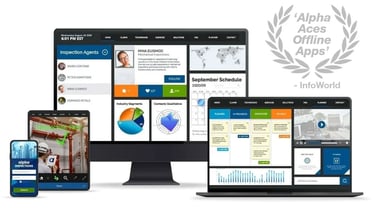