The use of paper forms in the workplace limits efficiency. These files can be messy and hard to keep track of, making mistakes more often. Additionally, they are limited to only one type of data - written notes. By going digital, workers can capture new forms of data like audio from interviews and pictures of the issue. 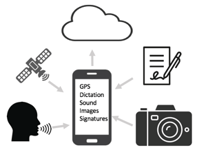 With paper forms, data must be manually analyzed and action towards the problem is delayed. With mobile apps, managers can look at the collected data in real time and use built in analytics features to run any necessary processes like putting in a new work order. 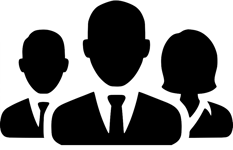 With our software, you don't have to code, skipping over the traditional costs associated with app development. We provide app templates for the most common manufacturing and construction paper forms. If the template you need does not exist, all you need to do is drag and drop a few blocks to get your app up and running.

With the Alpha TransForm no-code app builder, you'll build mobile form apps that make workers more productive and leverage your existing data investments. Plus, apps work like native apps and can be modified instantly to respond to changing business requirements.

Craft Apps that Can Work Offline

Builds apps that work without a connection:

Out of the box functionality produces intelligent field apps:

Tie apps into your existing systems and data sources;

The Alpha Software mobile forms app builder isn’t industry-specific. In fact, its functionality solves some of the most common issues that plague every organization from healthcare to construction.

For decades, organizations have accepted cumbersome, time-consuming processes as standard. From healthcare charting to construction blueprints, it’s time to take the future of forms into our own hands. now citizen developers can use this no-code development platform to build native-like apps without writing a single line of code. Your customer apps can perform like native mobile apps, yet get built in a fraction of the time.

Here’s how our mobile forms app builder can benefit every industry:

The ongoing staffing shortage isn’t going anywhere, but it is impacting everyone from hospitals to high schools. When you automate forms, you enable your existing staff to do more with less. This way, they can focus on the present, not the paperwork.

There are more remote workers than ever before and they're using their smartphones to get more work done.  These users are used to consumer apps with outstanding user interfaces that work flawlessly on whatever size mobile device they're using, whether they believe they're opening an Apple app or an Android app. 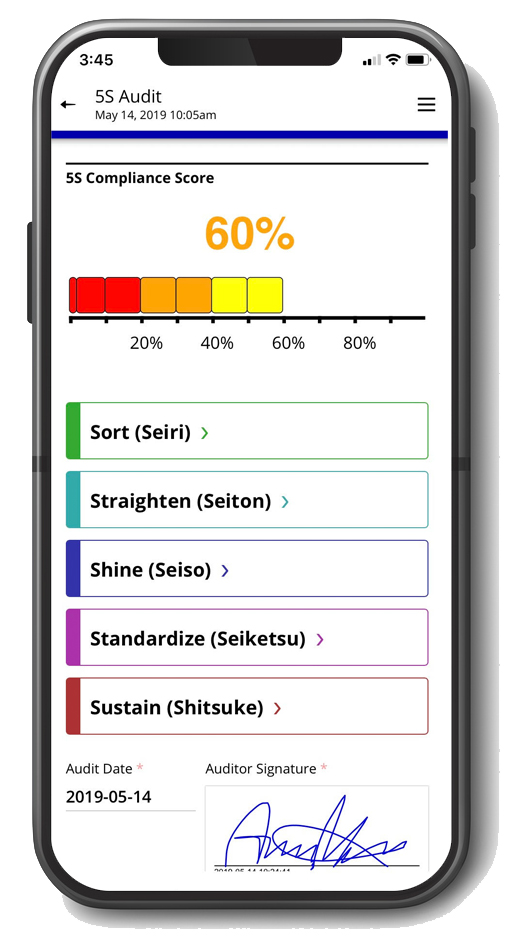 Try Out Some of Our Mobile Forms

Build apps for free for 30 days, no credit card required.

Alpha TransForm combines the ease of mobile forms software with the power of low-code mobile forms app builder development. Build forms that leverage and integrate with the data assets and business logic you've already invested in. Power daily business activity with user-friendly apps that work in real-time while securing corporate and customer data. 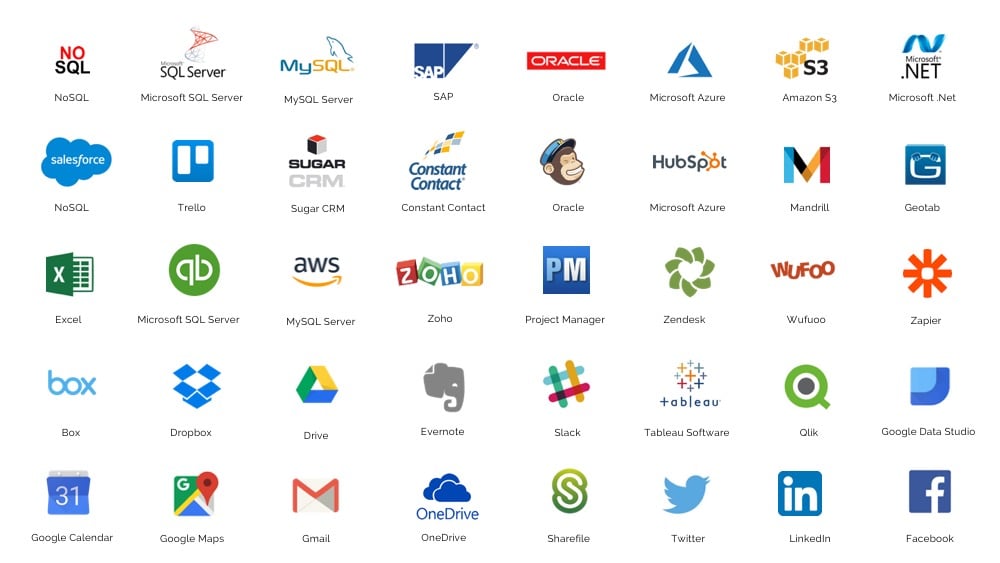 GBS Enterprises removed paper forms and increased the productivity of its field team by 80%.

Before, they used paper forms in many of their processes. Work orders were written down on paper. Data collected by field workers would have to be inputted into company systems manually by a second worker. The data that they did collect was limited to written notes, making defining issues like furniture damage difficult.

GBS Enterprises used Alpha TransForm to create mobile apps for dispatching field workers. These apps have replaced paper work orders, and have resulted in improved data collection accuracy and depth. Now, they can capture images and scan bar codes to initiate process claims. The apps are integrated with GBS Enterprises' dispatch system, so when work orders are sent to field technicians, they already contain pertinent contact address info, as well as information about the work to be performed.

The company's lead engineer and CEO, Darrol Harrison, said the company found itself stuck processing paper forms. Inspectors have to write down large amounts of data on paper and work in difficult conditions, sometimes in the attic during the summer, where the temperature could exceed 130 degrees. After that, the data had to be transferred to the internal system, requiring 100 hours for 50 homes. The main problem he faced was that there was no mobile app that could be used for energy assessment and work online and offline, allowing for time-saving measures like barcode scanning, image annotation, voice-to-text input, etc.

However, using Alpha Transform, he was able to custom build this app without coding. He included all of the features he had envisioned, ultimately saving multiple hours in work time.

Explore Alpha TransForm mobile forms, then
set up a free, no-obligation 30-day trial account
to build and modify your own intelligent mobile forms.