Alpha Cloud: The Alpha Anywhere Cloud has been designed to make deployment of elastic and highly scalable web and mobile apps as quick and easy as possible. 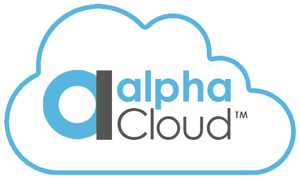 Publish Directly From the Alpha Anywhere Development Environment - Create a publishing profile for your application that publishes directly to the Alpha Cloud.

Multiple Geographic Regions - Because Alpha Cloud runs on Amazon AWS, your application can run where they do. Amazon currently has regions across the United States, in Europe, Asia, South America and Australia.

Load Balancing - Every deployed web site is part of a group of servers that are accessed through a load balancer.

Failover - Every deployed web site is part of a group of redundant servers. Having more than one server means that the failure of one server does not mean your application goes down – requests will continue to be serviced. Should one of those servers fail, a replacement is started automatically.

Scaling - Every deployed website is part of a group of servers that scales horizontally automatically. Horizontal scaling adds additional servers when the load on the existing servers exceeds some threshold for a sustained period of time. If the load is reduced over a period of time, a server will automatically be removed from the group.

Multiple Deployments per Published Application - Published web projects can also be (optionally) deployed immediately to a single web site. Once an application is published to the cloud, it can be deployed to any number of web sites. You can deploy different versions of your application to different sites and virtual paths. Consider, for example deploying one version of your application to a test site before deploying it to production. You might also give developers access to a site they can test and debug with without interfering with the production site or the test site.

Domain Name Support - You can point your own domain to your web site.

Tenancy Control - Run your web site on a publicly shared server group, run it with specifically selected web sites you deploy, or assign it to its own server group.

More detailed information can be found at

Please email sales@alphasoftware.com if you want more info on our integrated solution for the deployment of secure and scaleable cloud business apps. 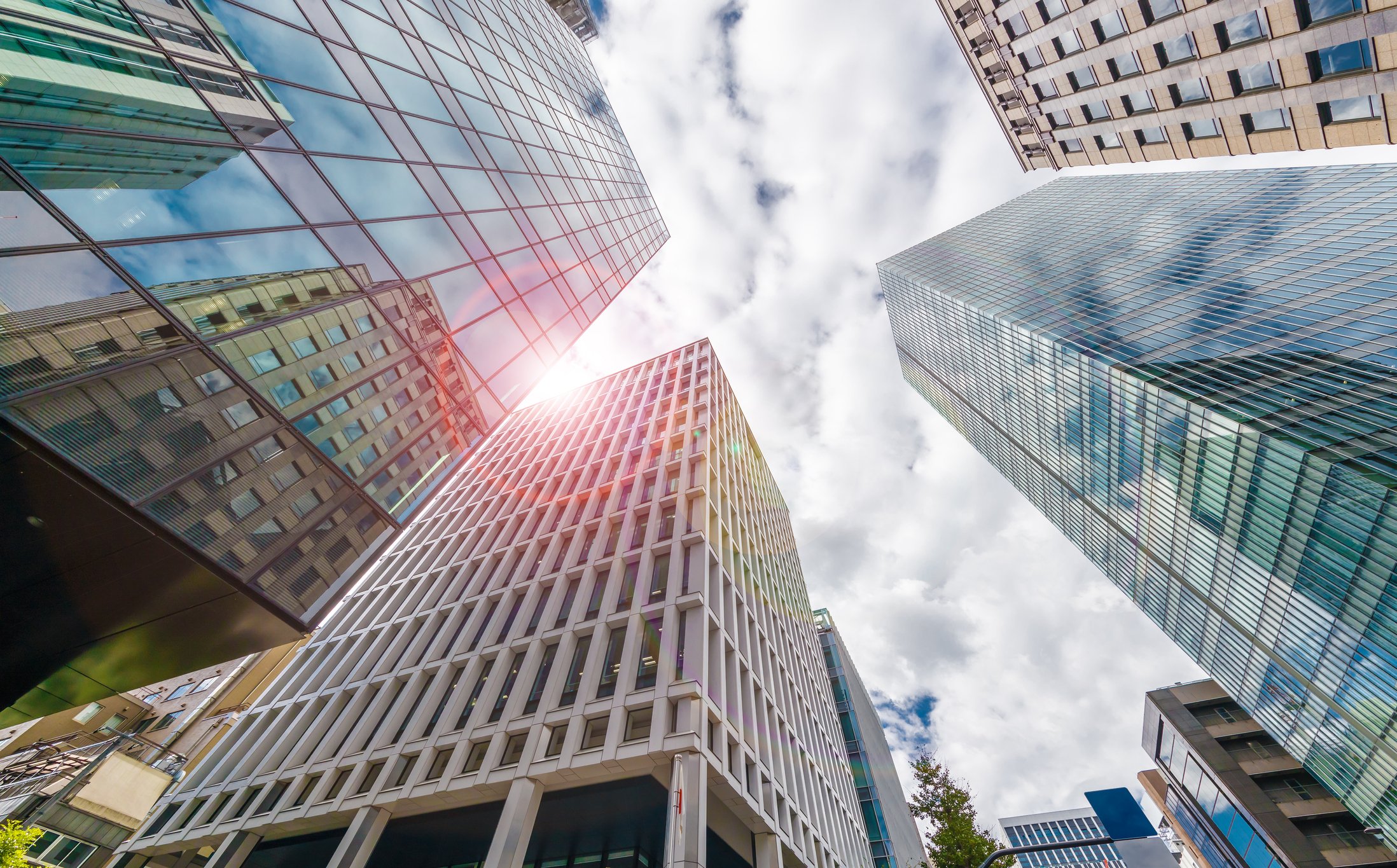