When we decided to make offline support such a high priority in Alpha Anywhere, some people questioned if we had taken leave of our senses because they said that in the US and Western Europe, "connections are always available." Why waste time focusing on providing offline web support if the user will always have access to the internet?

The reality is that this is simply not the case.

Connectivity is never guaranteed, neither inside nor outside the office. Providing offline access is a critical feature you should consider when designing mobile apps. A mobile app that doesn't work offline or requires constant connection isn't really mobile. Users may even perceive your app as broken or non-functional if lacks offline web support.

We recently came across an article in "Urban Land" Magazine by Jeffrey Spivak, a senior market analyst in suburban Kansas City, Missouri,  who has been writing about real estate, development, and infrastructure issues for more than 20 years.


Some of the highlights from the article, which are very instructive, are:

"Just about everyone has experienced it. You’re in an office building and your mobile phone connection plummets from four bars to barely one, making reception spotty. Or you are at a sporting event, trying to post a picture to Facebook from your phone, and it’s not working. Or you’re at a convention and your phone shows four bars, but you still cannot make a call or retrieve e-mail.

It can be frustrating and bewildering.

It is an issue intertwined with real estate. The telecom industry estimates that 60 percent of mobile calls and 70 percent of data usage occur inside buildings—and that is where problems crop up. According to a recent survey done for telecom systems provider SpiderCloud Wireless, 61 percent of larger U.S. offices have noticeably poor indoor cellular reception.

Housing Council found that more than one-third of respondents in large apartment complexes felt cell reception was weak or spotty.

In the past, phone companies tried to handle such needs by simply building more cell towers. But they cannot keep up with phone usage demands.

Like many college campuses, the University of Kansas has plenty of cellphone dead spots. Some historic buildings have masonry walls three feet (0.9 m) thick, blocking phone signals, and some points on the 1,000-acre (405 ha) campus are too far from a cell tower. In these cases, cellphone reception drops from four bars to one or none. These are cell “coverage” issues.

What can be just as maddening, though, are network “capacity” issues, which arise when too many people are trying to use their phones simultaneously. These can occur at inopportune times, such as when 16,000 fans pack the university’s Allen Fieldhouse to watch the highly ranked Jayhawk men’s basketball team. Their phones may show four bars, but too many people are calling, texting, or posting at the same time, so the calls, texts, and posts don’t go through because the nearest cell tower cannot handle them all. “Virtually everyone on campus has experienced that,” says Jeff Perry, the university’s deputy technology officer.

Yet phone companies can hardly keep up with the demand. For example, AT&T notes that mobile data usage on its network alone soared 30,000 percent from 2007 to 2013. Going forward, mobile data traffic from phones, tablets, and laptops is predicted to grow sevenfold in North America between 2013 and 2019, according to a new report from communications company Ericsson.

The challenges are getting even tougher, according to a study last year from Real Wireless. For instance, some popular green building features, such as low-e glass with metalized coatings, tend to slow cellular penetration within buildings. “I don’t think a majority of people realize that green features impact cell service. That was a surprise to me,” says Rick Haughey, vice president of industry technology initiatives for the National Multi Housing Council.

In New York City, cellphone reception tends to drop off above 20 stories." 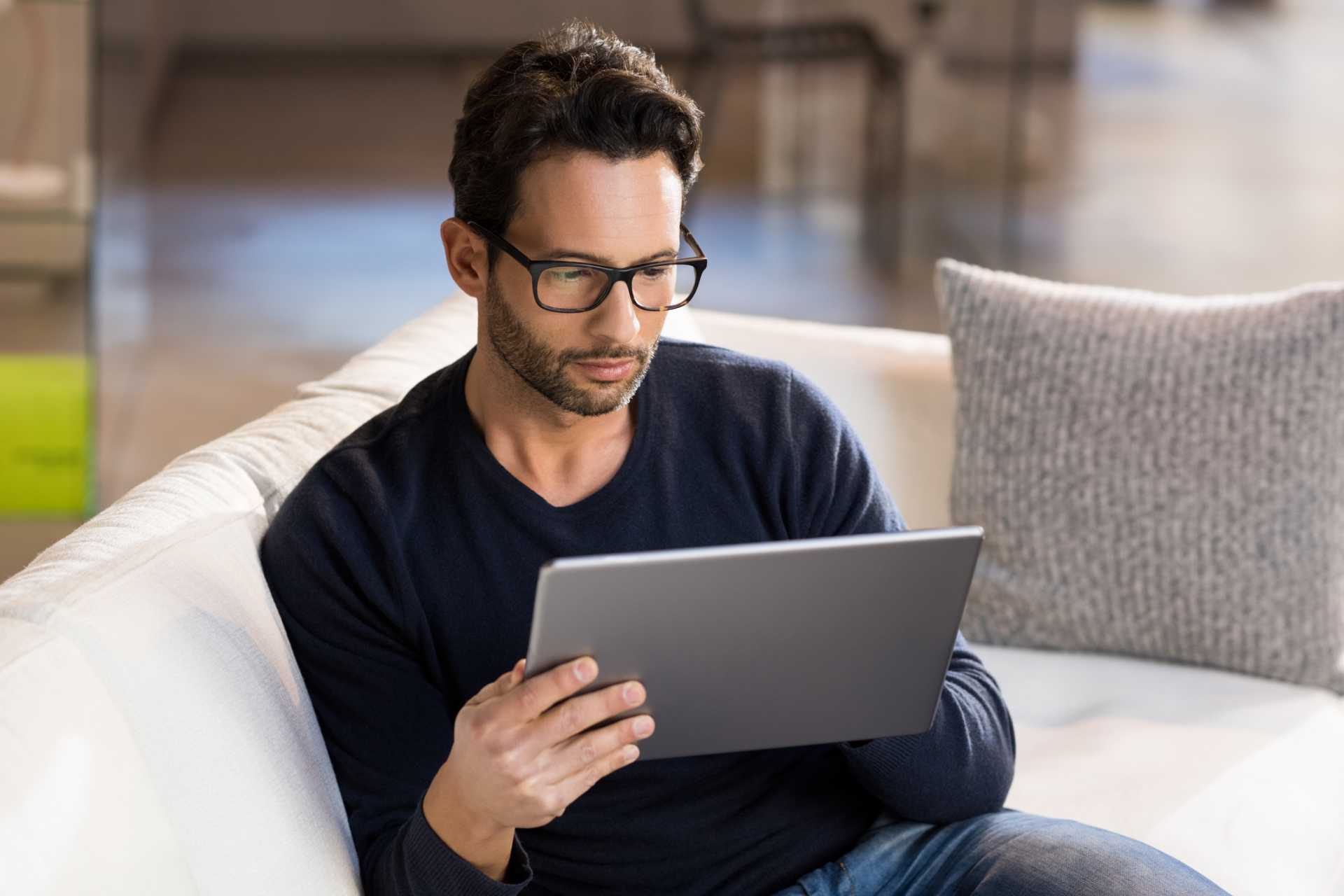 Innovation continuing at fast Pace. Announcing Alpha Anywhere 4.6.2.2
Offline App Development Software
The Alpha platform is the only unified mobile and web app development and deployment environment with distinct “no-code” and “low-code” components. Using the Alpha TransForm no-code product, business users and developers can take full advantage of all the capabilities of the smartphone to turn any form into a mobile app in minutes, and power users can add advanced app functionality with Alpha TransForm's built-in programming language. IT developers can use the Alpha Anywhere low-code environment to develop complex web or mobile business apps from scratch, integrate data with existing systems of record and workflows (including data collected via Alpha TransForm), and add additional security or authentication requirements to protect corporate data.