80% of Users Abandon Mobile Apps Fast. How To Prevent It. 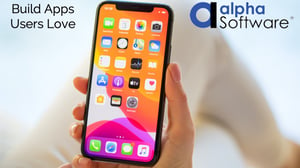 Failure is a way of life for app developers. An astonishing percentage of people abandon mobile apps soon after they download them. But Andrew Chen, general partner at the Silicon Valley venture capital firm Andreessen Horowitz, and the man behind many successful startups including Uber and others, says it needn’t be that way.

His blog post, “New data shows losing 80% of mobile users is normal, and why the best apps do better,” is a must-read for any mobile app developer looking to succeed.

Chen worked with mobile intelligence startup Quettra to get data about app usage and retention rates from more than 125 million mobile phones.

What he found may sink the hopes of countless app developers. The average app, he says, loses an astonishing 77 percent of users after three days. Within 30 days, 90 percent leave. Within three months, 95 percent are gone. 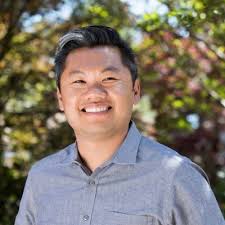 He notes, “The other way to say this is that the average app mostly loses its entire user base within a few months, which is why of the [more than] 1.5 million apps in the Google Play store, only a few thousand sustain meaningful traffic.”

Ankit Jain, who collaborated with Chen on the blog post, explains, “Users try out a lot of apps but decide which ones they want to ‘stop using’ within the first 3-7 days. For ‘decent’ apps, the majority of users retained for 7 days stick around much longer. The key to success is to get the users hooked during that critical first 3-7 day period.”

Chen adds, “This maps to my own experience, where I see that most of the leverage in improving these retention curves happen in how the product is described, the onboarding flow, and what triggers you set up to drive ongoing retention.”

Here’s Chen’s conclusion about how you can help make sure your app succeeds: “Target the first few days of usage, and in particular the first visit.” That means contacting those who have downloaded it with useful information about how to use the app, and how it can help them. He suggests different messages for different types of apps:

How to Build a Great Mobile Application From the Start