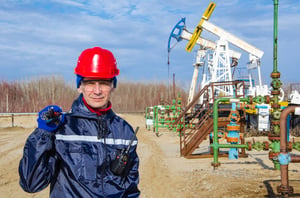 Tracking maintenance on offshore oil platforms in the North Sea is vital to their proper operations, but it's tough to do, especially in the extreme weather and circumstances that is often found at sea. So when independent programmer and consultant Thomas Guth was approached by a major offshore drilling company, he knew he had an important job to do.

The company, with platforms and ships in the North Sea, Gulf of Mexico, Mediterranean, Middle East and Southeast Asia, is ranked number four out of 47 offshore drilling companies by Ranker.com. It needed help building a system for capturing and tracking maintenance of its facilities in the North Sea. Because of the extreme conditions in which the facilities operate, the company could not use  standard data-capture software that relies on Internet connectivity.

The company was using an Excel spreadsheet to track daily maintenance activities, but that required great deal of manual labor - maintenance staff had to write down the information on a clipboard while they were performing maintenance, then key the information into a computer. Not uncommonly, there were errors when data was input.

Guth chose Alpha Anywhere to develop the maintenance solution because of the ease with which it creates forms, its ability to write a mobile app once and deploy it to multiple devices, and its ability to create tablet-based forms.

"Alpha Anywhere was ideal for me," he says. "I needed to build an enterprise-class app that would work on both smartphones and tablets, that lets me create tablet-optimized forms, that takes a low-code approach to app creation, and that could take advantage of cameras built into phones and tablets."

Guth first built a Microsoft Access database to put on the computer on the drilling platform, to store the maintenance information. He then used Alpha Anywhere to create a mobile app, designed for tablets and smartphones that would allow workers on the oil platform to record maintenance information, and update the database via Wi-Fi.

The app also allows workers to use tablets or smartphones to take photos of their maintenance work, and works offline, even when not connected to a network. The photos are automatically date-stamped.

Guth wrote the app in only four days. "I used Alpha Anywhere's low-code approach to writing the app," he explains. "The four days includes not just writing the app, but also testing and implementing it. I couldn't have done that with any other tool."

The offshore company has reaped significant benefits from the app. They were able to spend less money for it, and get it faster, because Guth used Alpha Anywhere to create it. In addition, the accuracy of their maintenance information has improved. Because the app captures photos of maintenance work, the company can send photos of equipment to vendors documenting the issues that were found, or showing parts that need to be ordered. They are now able to track failure rates in specific parts, and based on that perform maintenance more frequently on them.

"Alpha Anywhere did a great job for both me and for the offshore company," Guth says. "I was able to build the app quickly, and they've gotten significant benefits from it."

Web/Mobile Development, Microsoft Access, Mobile, Alpha Anywhere, Tablets, Tablet Optimized Forms
How to Make Apps That Use Keyboard Buttons to Execute Actions
Has Mobile Become Boring? Perhaps, But The Real Story is What's Going on Behind the Curtain… 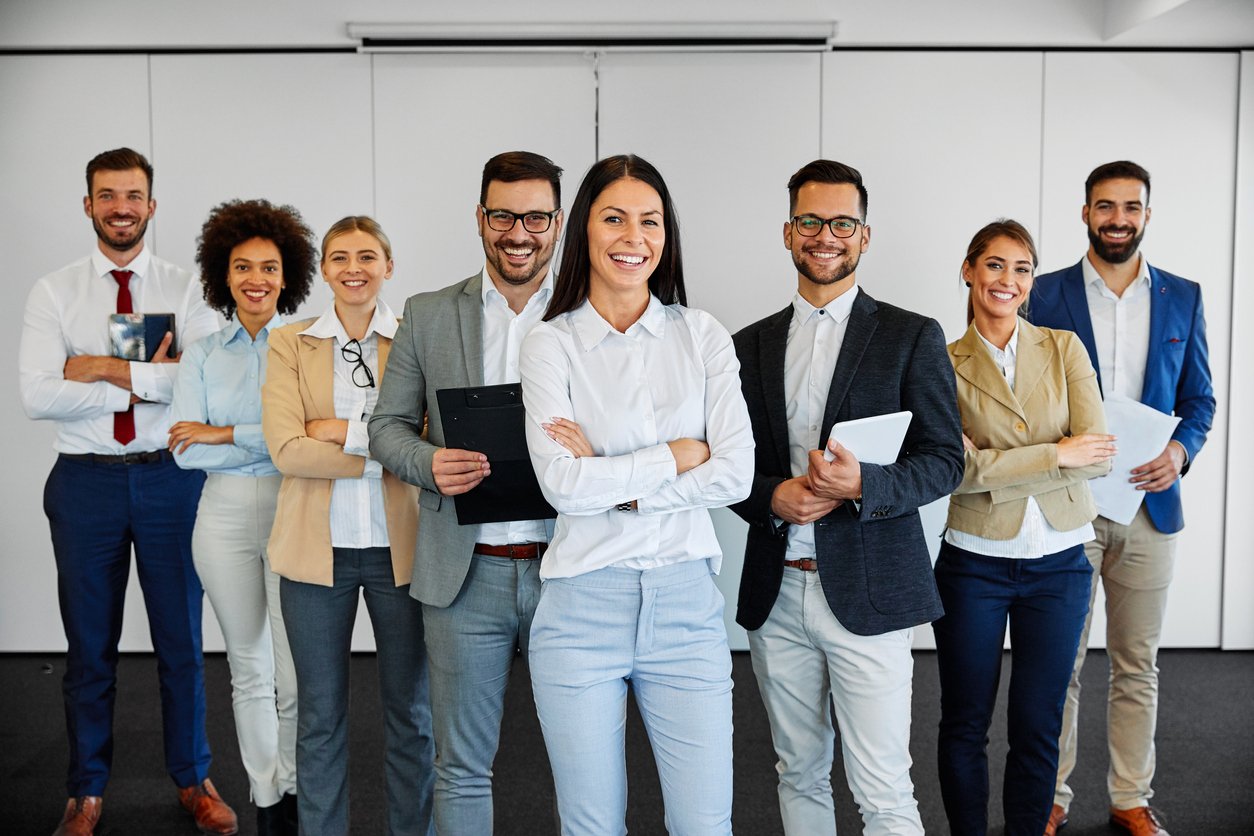