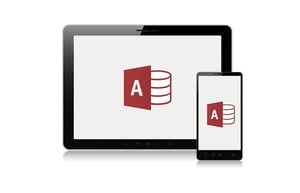 Arthur Fuller is a top Microsoft Access developer. In his developer blog he regularly describes his experiences with database management and Access desktop databases. He has blogged about his recent challenges. Because Microsoft has failed to introduce new capabilities developers have challenges taking legacy databases online for the web and to smartphones.

Arthur explains his frustrations with building web applications for Microsoft Access databases in his blog, "The Access Developer's Dilemma":

"Access developers were (and are) faced with a dilemma: there seems to be no future in continued Access development.

Arthur continues to explain how he's researched, developed, and tested solutions for the web. In his blog article, he outlines why he has selected Alpha Software for rapid web application development. He's using the Alpha web and mobile app development platform to turn legacy Microsoft Access databases into web databases. He writes:

"In a word, I love Alpha. It answers every demand I currently place on a development product:

1.   RAD – in spades. You can do significant things more quickly in Alpha Five than in any other development environment I know.

a.   Familiarity – XBasic is a lot like VBA, but more powerful and more concise. Access developers will feel comfortable almost immediately. There are differences, of course, such as slightly different names for events and properties, but these are easily handled.

b.   Classes – XBasic implements true classes, as opposed to the tricky, shoddy, half-assed implementation in Access.

c.   Wizards and Genies – Alpha Five includes numerous wizards to guide the developer through various tasks required to build applications. Genies are code generators that can build complete chunks of an application automatically, based on the structure of the database.

3.   Database connections – Alpha Five has its own native database format but also provides easy connections to Access databases. It also offers ODBC connections to every serious database, and one or two you may not have heard of.

4.   Web development – This is where Alpha Five really shines. Frankly, it blows the doors off of Access (not to mention numerous other platforms). At the outset of a project (or anytime during development), the developer can choose whether this project is for the Desktop or the web. This choice affects the Toolbox and the tools it offers.

5.   Tutorials – here Alpha Five blows the doors off of Access. While Access does provide some sample applications, probably the most advanced is a simple Time and Billing application. Alpha Five goes much further, in both quantity and quality. Its web app templates are professionally designed and coded.

6.   Performance – I’ve tested Alpha Five against Access in several contexts (native/native, Access back ends, and connections to SQL Server and MySQL). In every case, Alpha Five outperforms Access by far.

7.   Runtime – this is a significant concern to Access developers. Microsoft includes a free Runtime package that allows the developer to create an application, then deploy it. ...Instead of a Runtime, Alpha provides an Application Server, which is included in the software for a modest fee. The Alpha developer then has the right to distribute Alpha Five applications to an unlimited number of clients.

8.   Community – Access developers know that the developer community is a vital component in successful development. Access enjoys several communities where developers can turn when they have development problems or merely 'How do I…?' questions. The Alpha web site provides such a community as well." 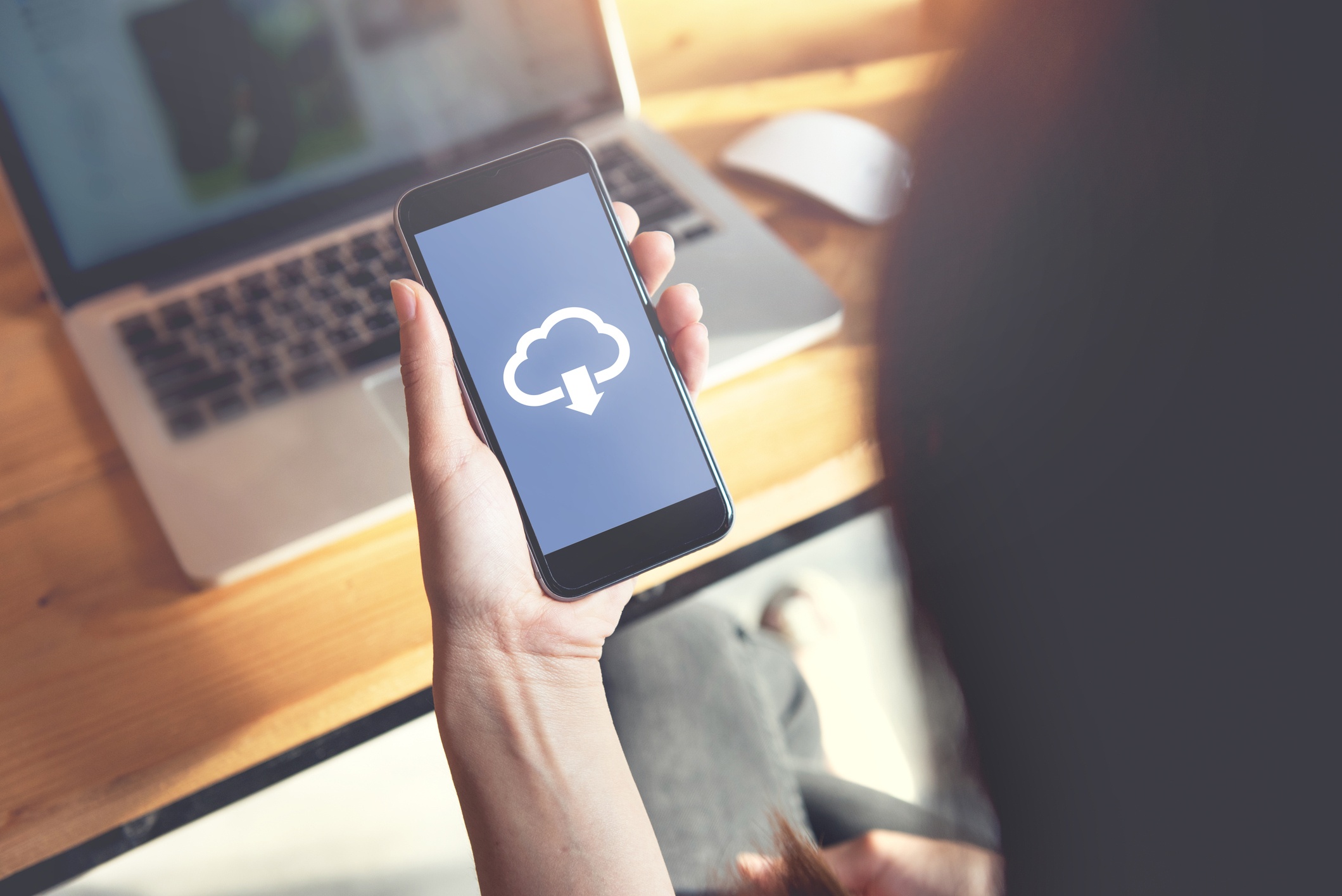