Cut Mobile App Development Costs - 5 Ways to Do It 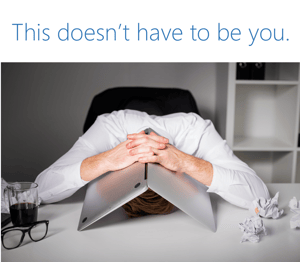 Every enterprise knows this simple fact: Building mobile apps is far too expensive. To begin with, there’s a shortage of experience developers, and they can charge top dollar. The jobs site Glassdoor says the average base salary of a mobile app developer is $98,492, and that doesn’t include bonuses and associated overhead, which means it costs $150,000 or more for every developer on staff. Outsourcing won’t necessarily help, because freelancers and contractors charge top dollar as well. And beyond that, there’s all the other kinds of overhead, including hardware, software, and support, required for building mobile apps. There are ways to cut mobile app development costs, though, and possibly significantly.

Developing a mobile app can be an extremely costly process. Here are 5 practical ways to cut mobile app development costs.

The first way to do it, he says, is to design your app before writing any code. Sketch out workflows and interfaces, share them with the apps’ stakeholders, and keep making changes as you get feedback. Make sure everything flows logically, and no dead ends are left. Don’t worry about trying to create an exact replica of what you’ll build, just get the general sense of it down. If you’re not comfortable doing it on paper, he says, use the tool Interface Sketch instead.

Next: Focus like a laser on what’s important. Don’t try to mimic desktop software or add features that, in Sheldon’s words, “are cool but have little to do with the app's primary objectives.” He adds: “When building a mobile app, minimize functionality, and include only those features that are in line with the app's main goals. The less complicated the app, the less mobile app development cost overall.”

Also important, he says, is to target multiple mobile platform and device types, and incorporate responsive design into the app. Doing this will cut the costs of trying to develop each platform independently.

Finally, he concludes, don’t reinvent the wheel. Turn to “prebuilt templates, third-party plug-ins or integration adapters for back-end systems.” This will be especially useful with test automation because “testing a framework helps produce a better product and saves time and money.”

To all that, we’d like to add a fifth way to cut costs: Use a rapid mobile app development (RMAD) platform. This allows people to write apps without using any code, or using very little of it. It allows so-called “citizen developers” without development experience to write full-on mobile apps. That way, your existing non-development staff can write apps. And your full-time developers will be more productive as well.

Alpha Anywhere is one of the most highly rated RMAD platforms. Not only is it a low code/no code platform, but it lets you build an app once and then deploy it to multiple platforms, further reducing costs. InfoWorld named it a top mobile app development leader. Users consistently rate it tops on product review sites. Here are details about Alpha Anywhere’s low-code capabilities.

mobile app development
Cold Season Is Here: Here's Some Alka Seltzer for Your Mobile App Development Pains
Do I Develop One Complex App or Many Simple Ones? 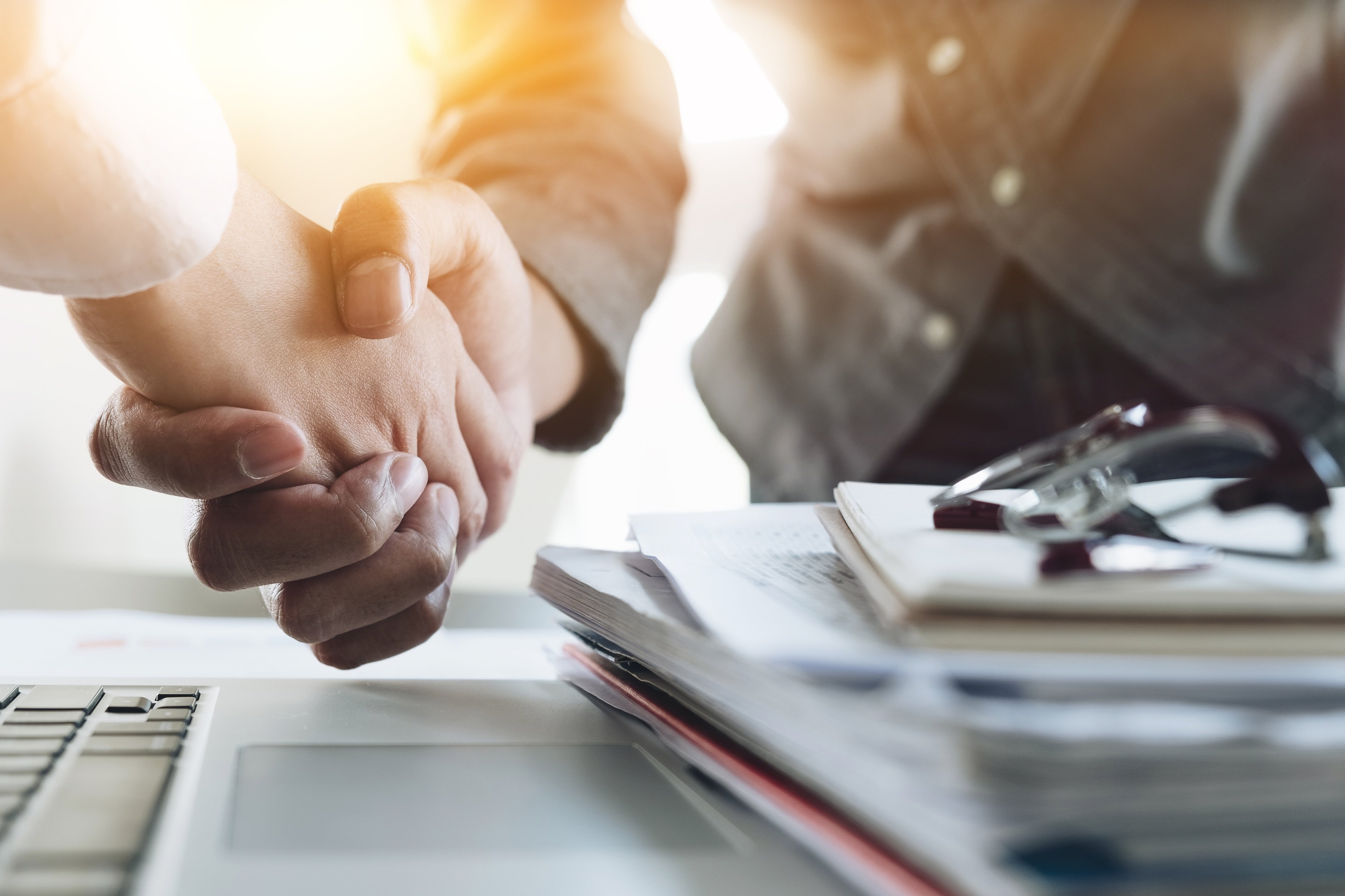 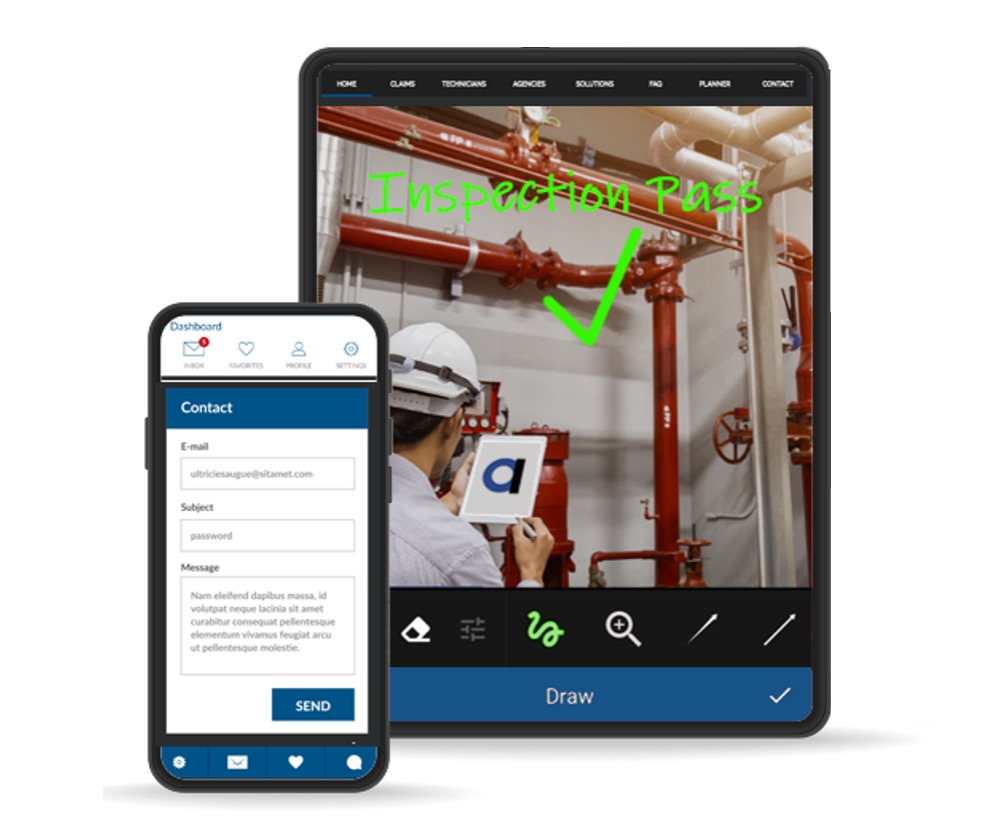 How Much Does It Cost to Build an App?