It’s not only private enterprises that face a digital skills gap — government agencies do as well. In fact, they have far more problems in hiring than do enterprises.

The article, “By the Numbers: Federal Agencies Face Uneven Struggle Hiring Young Tech Talent” details just how difficult a time agencies have in attracting developers and others with technical skills. It notes, “Since 2010, the number of retirement-age federal IT specialists grew 64 percent and the number of young technologists in government shrunk 30 percent.” There are several reasons for that, starting with salaries and benefits. The article reports, “The government can’t offer the high salaries tech-savvy 20-somethings might earn at startups and industry giants in Silicon Valley…On top of pay, the private sector can often provide more flexible benefits packages than government organizations.”

"Since 2010, the number of retirement-age federal IT specialists grew 64 percent and the number of young technologists in government shrunk 30 percent."

Government agencies, the article warns, also market themselves poorly to potential employees and act much more slowly on hiring people than does the private sector. All this adds up to a looming crisis for agencies that want to be more effective and productive through the use of technology.

This is also bad news for the general economy. Government spending makes up a sizable portion of the overall economy, a whopping 35.8 percent in 2019, according to USGovernmentspending.com. That’s a sizable segment of the economy facing potential lost productivity.

How to Solve the Government Tech Skills Gap

There is a solution, however: Low-code and no-code development platforms that allow those with little technical expertise to write full-blown applications, and that also increase the productivity of IT staff. That way, agencies can increase productivity and offer better government services even if they can’t hire top technical talent.

So concludes Prashanth Vijayaraghavan , a technical architect at REI Systems, in his article, “Drag-and-drop coding platforms can help agencies that are short on technical staff.” He puts it succinctly: “As federal agencies find it increasingly hard to hire technical staff, some are adopting low-code platforms that can help users and citizen developers easily create applications.”

The benefits of the platform for government agencies are the same as they are for private enterprises, he writes, including building apps easily, using a drag-and-drop interface for data modeling, designing useful workflow processes and business logic, developing reporting tools and more. Also important, he says, is building mobile applications with offline capabilities and integrating them with third-party systems. 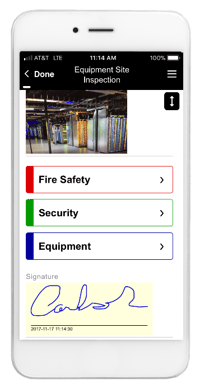 government
Why It’s About to Become Easier to Write Patient Engagement Apps
How You Can Maximize the Potential of Industry 4.0 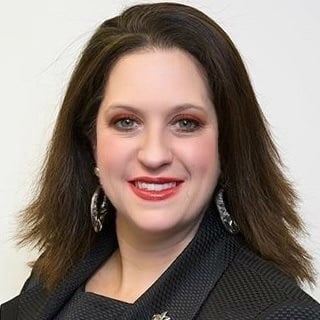 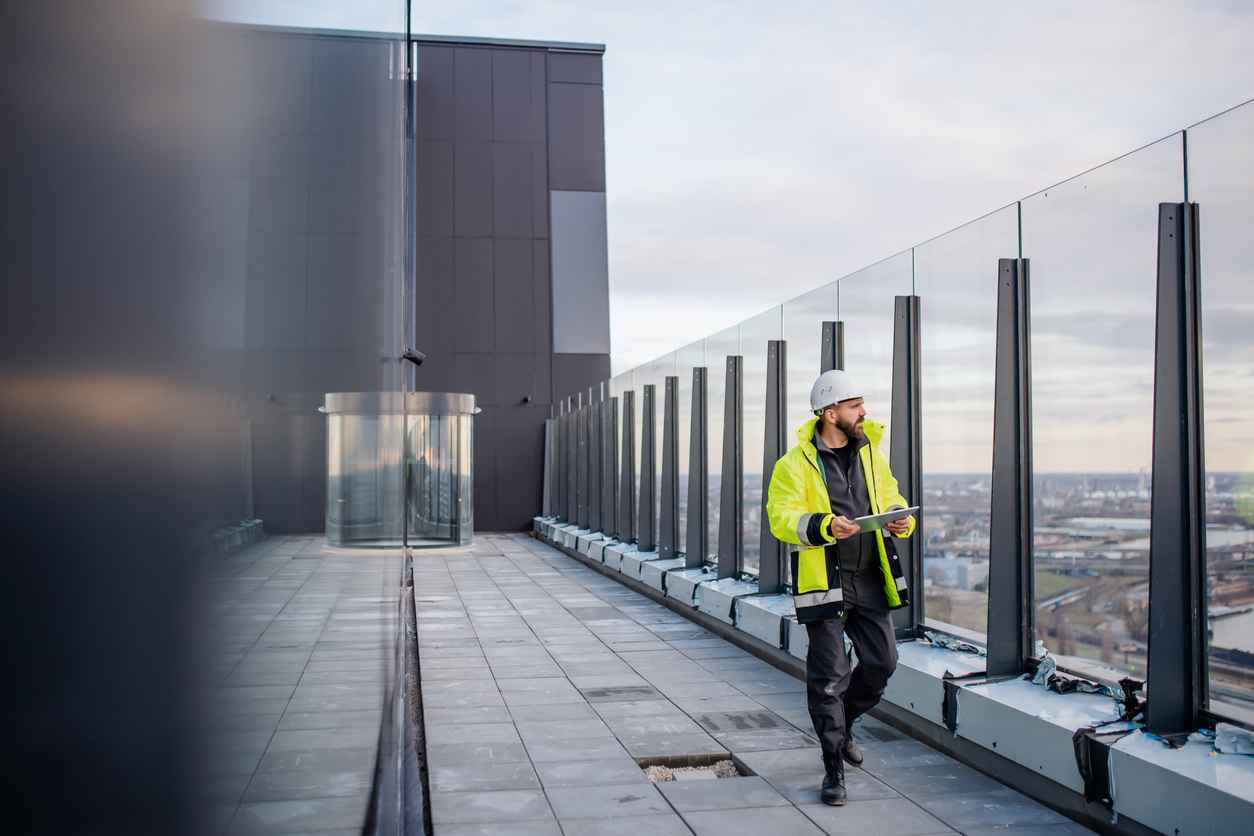 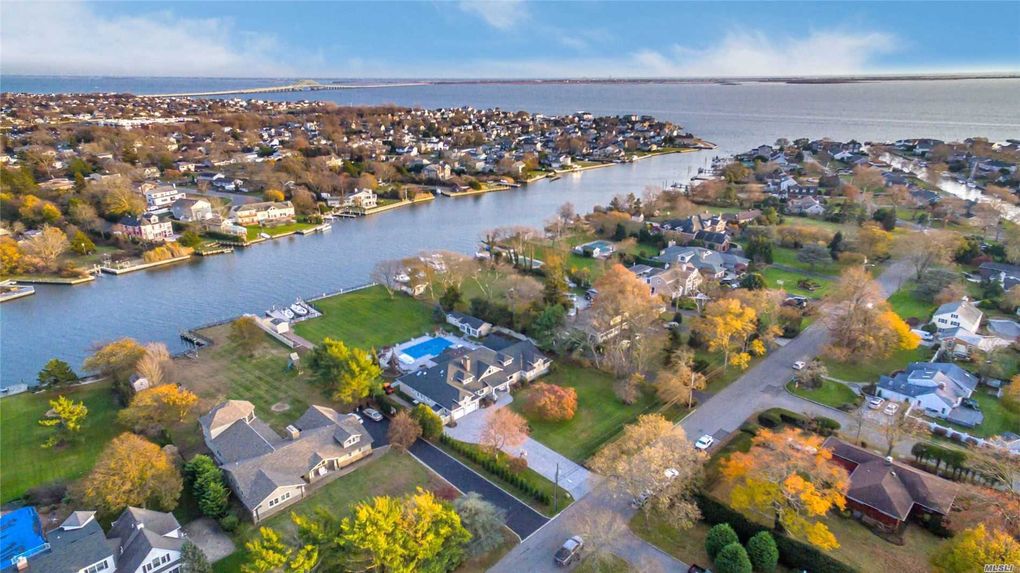 Islip, New York Builds Apps Fast During Pandemic
The Alpha platform is the only unified mobile and web app development and deployment environment with distinct “no-code” and “low-code” components. Using the Alpha TransForm no-code product, business users and developers can take full advantage of all the capabilities of the smartphone to turn any form into a mobile app in minutes, and power users can add advanced app functionality with Alpha TransForm's built-in programming language. IT developers can use the Alpha Anywhere low-code environment to develop complex web or mobile business apps from scratch, integrate data with existing systems of record and workflows (including data collected via Alpha TransForm), and add additional security or authentication requirements to protect corporate data.