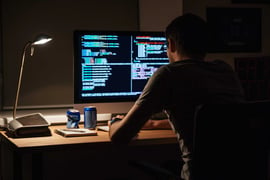 SaaS developers are succeeding with Alpha Anywhere to launch their SaaS businesses because Alpha Cloud takes care of complex deployment issues for them.

The SaaS (Software as a Service) business model is very attractive to business savvy developers, but they first ask "How am I going to prototype, build and deploy my application in the fastest,  most cost effective and most update-able fashion?" This is where Alpha Anywhere shines and why so many entrepreneurs and independent developers are adopting the platform to build SaaS apps. They tell us that it's because Alpha Anywhere is a complete end-to-end environment (including front- and back-end development) for rapidly prototyping, developing, and deploying enterprise-level, cross-platform mobile and web business applications. More specifically the attractiveness of Alpha Anywhere stems from 5 key factors:

Here's just a few of the successful SaaS businesses built and launched by Alpha Anywhere developers:

In particular, Alpha Anywhere SaaS developers are succeeding with their businesses ventures because Alpha Cloud takes care of complex deployment issues for them. SaaS developers can focus on building a great app, while Alpha Cloud takes care of load balancing, redundancy, back up, regions, autoscaling up or down, and other headaches. With Alpha Cloud, we take care of installing and maintaining server software needed to run your Alpha Anywhere applications, allowing you to focus on building your SaaS business.
If you have built a SaaS app but haven't launched it yet, now is the perfect to launch your business!

We have end-of year incentives in place to help you make the jump to Alpha Cloud and solve deployment hassles for your app or business. Contact us at sales@alphasoftware.com to speak with a member of our sales team who can help put together the right-size package for you. 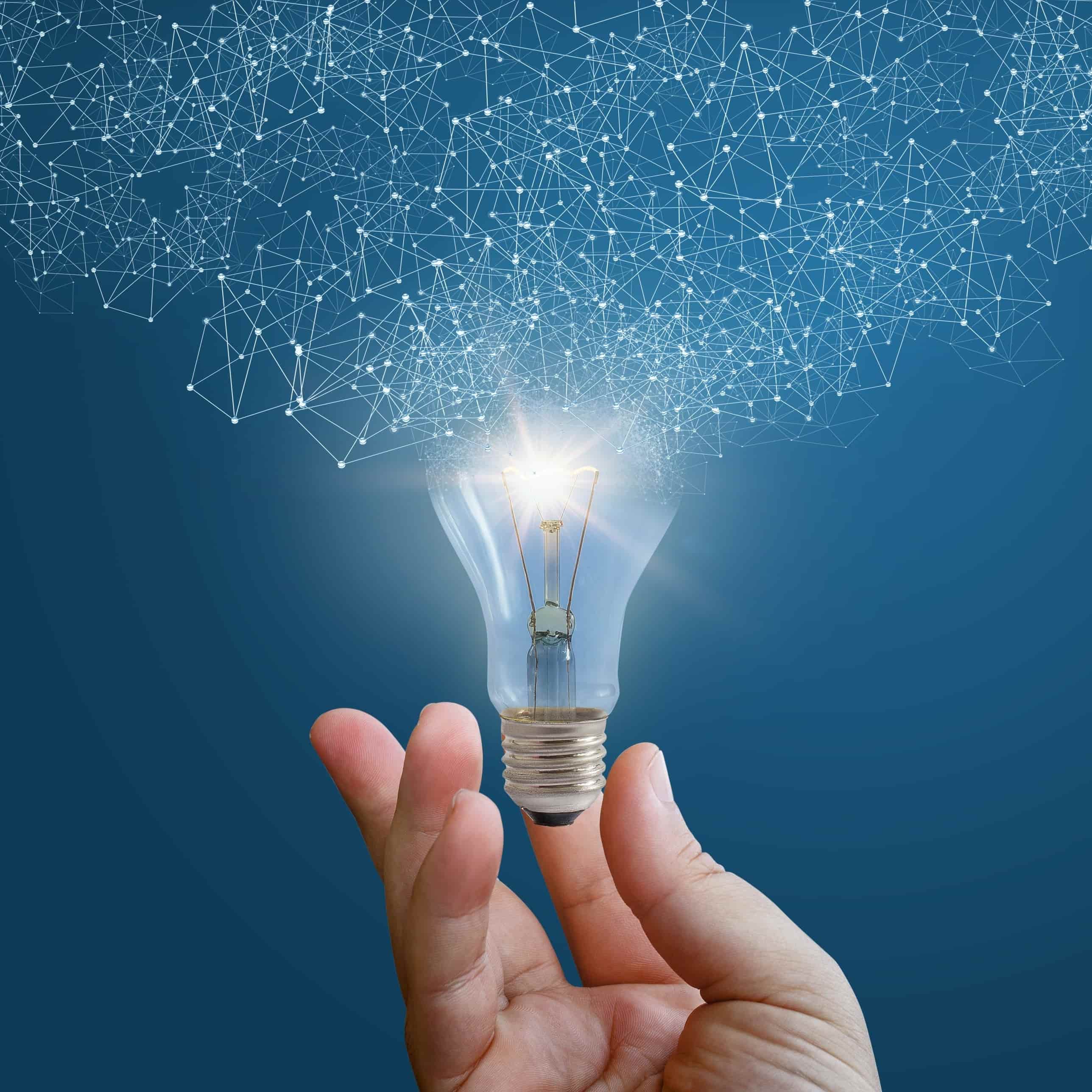 Is Your Startup Ready to Launch?

Resources to Start Your SaaS Business
The Alpha platform is the only unified mobile and web app development and deployment environment with distinct “no-code” and “low-code” components. Using the Alpha TransForm no-code product, business users and developers can take full advantage of all the capabilities of the smartphone to turn any form into a mobile app in minutes, and power users can add advanced app functionality with Alpha TransForm's built-in programming language. IT developers can use the Alpha Anywhere low-code environment to develop complex web or mobile business apps from scratch, integrate data with existing systems of record and workflows (including data collected via Alpha TransForm), and add additional security or authentication requirements to protect corporate data.