The Future of AI Is Here. Here’s How to Take Advantage of It. 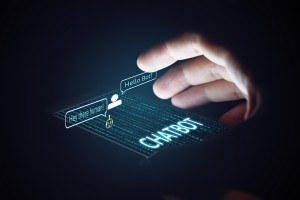 The future of artificial intelligence (AI) in the enterprise isn’t in the hands of high-priced, high-powered data scientists. Instead, a new set of tools will put AI into the hands of ordinary developers as well as business analysts. So says the article “A glimpse into the future of AI enterprise applications” in SearchERP.

That by itself, though, won’t give enterprises what they need from AI. For that, they need mobile technology, as I’ll explain later on in this blog post.

First, let’s take a look at what the article has to say. It notes that AI technologies are becoming much more user friendly, thanks to new tools, and adds, “Data democratization has been the key to reconfiguring companies to become data-driven enterprises. Democratizing AI will likewise become essential to unlocking every byte of data in ever-expanding data sets fast enough for responsive action to take place in real time.”

Democratizing AI is vital for enterprises because AI talent is in short supply and at a premium. The article notes that a LinkedIn study found that U.S. businesses will have a difficult time to fill more than 150,000 data scientist jobs. The article warns, “The study concluded that demand for data scientists will be off the charts for the foreseeable future.”

Why Mobile Is Vital to AI

But merely gaining insight using AI isn’t enough. That insight needs to be applied to real-world business problems. And that’s where mobile technology comes in. An Alpha Software white paper, “Adding Artificial Intelligence Capabilities to Your Mobile Apps,” notes that mobile apps are the missing link in AI implementation. The paper notes, “Traditional data collection often comes from multiple sources including manual data entry and paper forms. It could take weeks to get hand-written forms completed in the field into corporate systems of record, and often the results are prone to errors. If your data isn’t accurate, your AI results will be lackluster, if not completely wrong. As a result, it’s critical to ensure that your AI effort is based on accurate, timely data. Modern mobile forms that incorporate best practices for field data collection are critical to enable solid AI.”

Practical Advice for Getting Started with AI


Download the white paper, “Adding Artificial Intelligence Capabilities to Your Mobile Apps,” to think through some of the key market factors, technology starting points and business examples for applying AI to your next business app.

AI, artificial intelligence
Spreadsheets Cost More Than You Think. Here’s How to Solve That.
Benefits of Low-Code for Professional Service Companies 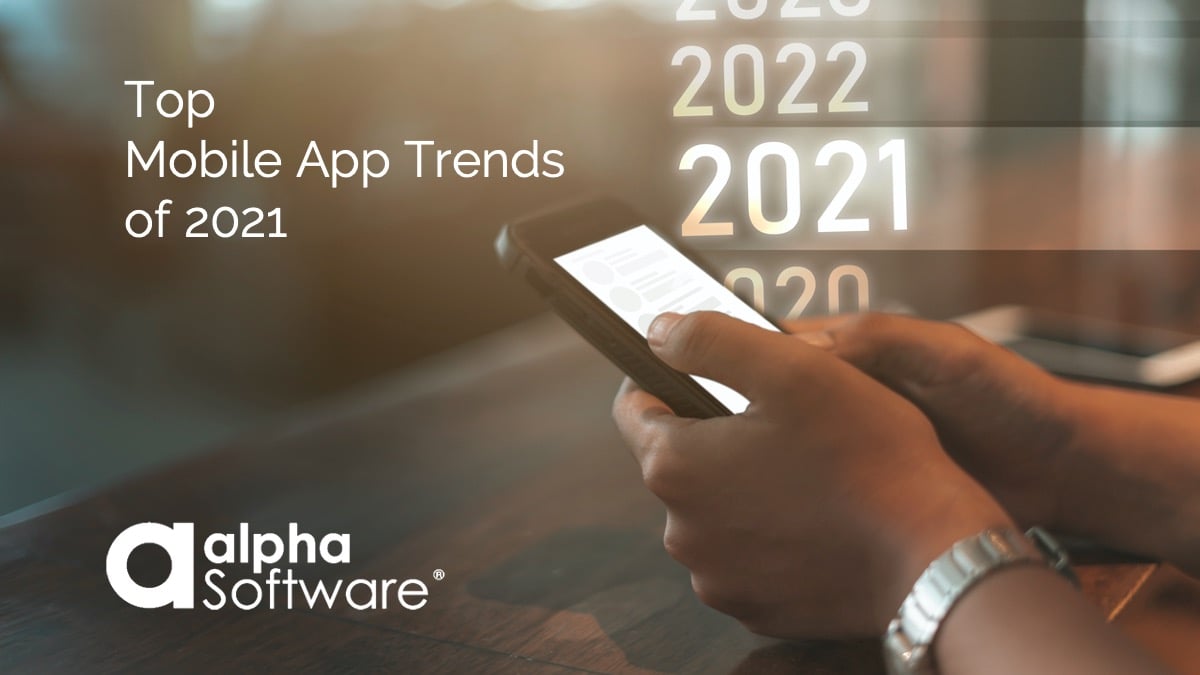