The case for Using Alpha Cloud for your Development Life-Cycle 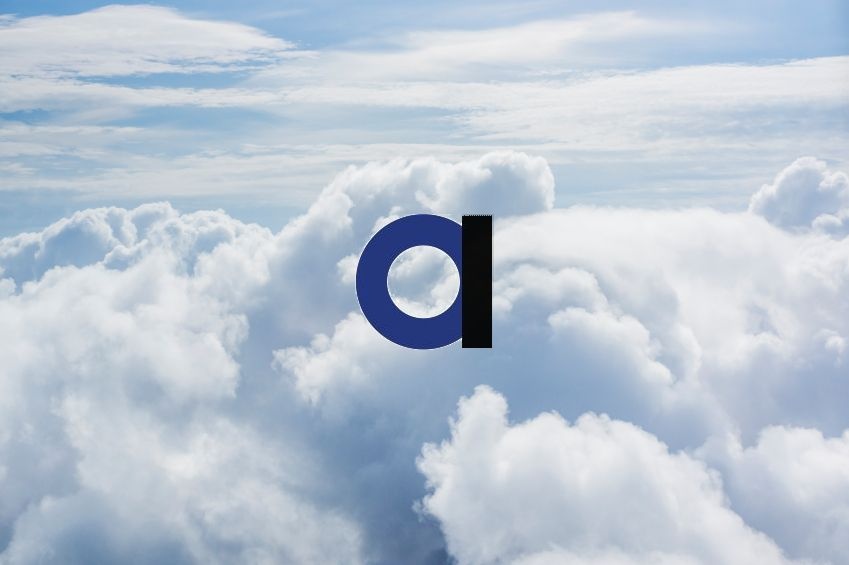 In many PaaS (Platform as a Service) environments there is either no model for moving through a product release cycle that begins with development, moves to test or QA and then is released as a production deployment.  In other environments, there is a rigid “promotion” process that dictates how you must make use of a predefined pipeline.

Alpha Cloud is architect-ed in such a way that you can create and manage your own release process.

This flexibility also means that you can come up with innovative models.  You can even have deployments specific to individual customers when using Alpha Cloud to host a SaaS (Software as a Service) application. Here's a look at using Alpha Cloud for your development life-cycle.

To understand what is possible, let’s look at some of the resources that are part of the Alpha Cloud subscription.

Within each subscription are one or more accounts.  These accounts can be used for tracking usage.  Usage reports for Alpha Cloud can be grouped by account.  You can also limit access to resources within an account for specific Alpha Cloud users.

Within each account are one or more applications.  These are equivalent to web projects.  A publish profile would target an application as a way of moving the current web project assets to Alpha Cloud.  Each publish operation creates a new version of the application on Alpha Cloud.  The versions are retained to support roll-forward and roll-back as discussed above.

Within each application are one or more deployments.  Each deployment is assigned to a web site and application path (typically “/” – the root application, but could be “/dev” or something else).

Each deployment has a schedule.  Each schedule line associates the deployment with a version of the application as published and a build of Alpha Anywhere Application Server for IIS at a specific point in time (a date/time range).

Subscriptions also have other resources that you manage.  For example web sites are owned by the subscription, so there is a good degree of control over who can create a deployment and assign it to a web site.  You create a web site by assigning it a name and specifying a region that it should be deployed in. Subscriptions also have security applications (groups of users and roles) that can (optionally) be shared across deployments.

You may want to omit some or to inject additional steps into the cycle.  Note that the pipeline doesn’t really exist, these are just arbitrary uses of deployments.

Deployment “Dev”          - Assigned to https://dev.mycompany.com/ or you can just use the URL created by Alpha Cloud such as https://mysubscription-dev.cloud.alphasoftware.com/

Deployment “Test”         - Assigned to https://test.mycompany.com/ or you can just use the URL created by Alpha Cloud such as https://mysubscription-test.cloud.alphasoftware.com/

Deployment “Prod”        - Assigned to https://www.mycompany.com/ although you could use the URL created by Alpha Cloud such as https://mysubscription-prod.cloud.alphasoftware.com/

Note:  This assumes that you create three distinct web sites for the subscription called “dev”, “test” and “prod” respectively.  You could also create multiple applications under a single web site (such as “/dev” and “/test”) and put production at the root (“/”).  Since accounting is done by usage, there is no cost to the subscriber for additional sites/applications.

If you customize your application for specific customers, you may want to create a separate application object for each web project variant.  Again, each application has its own set of deployments.

The goal of Alpha Cloud, as with all Alpha Software products is to empower you to productively create world-class applications.  By supporting you in deploying your way, we give you the tools to create what you need to develop, test and manage your application.

Alpha Cloud
How to Personalize your Mobile Apps to Increase Retention Rates
Who Leads the Enterprise Charge for Mobile App Development?

Agency Data Used Alpha Anywhere to Revolutionize Home Health and Care
The Alpha platform is the only unified mobile and web app development and deployment environment with distinct “no-code” and “low-code” components. Using the Alpha TransForm no-code product, business users and developers can take full advantage of all the capabilities of the smartphone to turn any form into a mobile app in minutes, and power users can add advanced app functionality with Alpha TransForm's built-in programming language. IT developers can use the Alpha Anywhere low-code environment to develop complex web or mobile business apps from scratch, integrate data with existing systems of record and workflows (including data collected via Alpha TransForm), and add additional security or authentication requirements to protect corporate data.