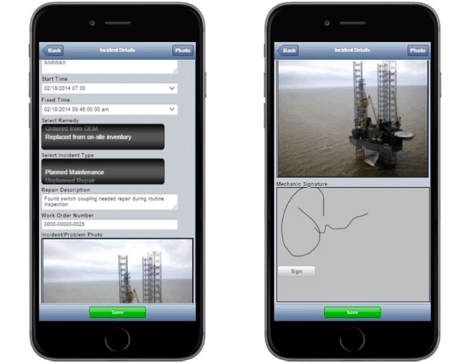 Tracking maintenance on and inspecting offshore oil platforms in the North Sea is vital to proper operations for major oil companies; but it’s tough to do, especially in the extreme weather and circumstances often found at sea. So when independent programmer and consultant Thomas Guth was approached by a major offshore drilling company to build a maintenance and inspection app, he knew he had avery important job to do.

The company, with platforms and ships in the North Sea, Gulf of Mexico, Mediterranean, Middle East and Southeast Asia, is ranked in the top 3 of offshore drilling companies by Ranker.com. The oil Company needed help building a system for capturing and tracking maintenance and inspection of its facilities in the North Sea. Because of the extreme conditions in which the facilities operate, the company could not use standard data-capture software that relies on Internet connectivity.

“Alpha Anywhere was ideal for me,” Guth said. “I needed to build an enterprise-class app that would work on both smartphones and tablets, that lets me create tablet-optimized forms, that takes a low-code approach to app creation, and that could take advantage of cameras built into phones and tablets.”

The maintenance and inspection app also allows workers to use tablets or smartphones to take photos of their maintenance work or inspection details, and works offline, even when not connected to a network. The photos are automatically date-stamped.

Guth wrote the maintenance and inspection app in only four days. “I used Alpha Anywhere’s low-code approach to writing the app,” he explains. “The four days includes not just writing the app, but also testing and implementing it. I couldn’t have done that with any other tool.”

“Alpha Anywhere did a great job for both me and for the offshore company,” Guth says. “I was able to build the app quickly, and they’ve gotten significant benefits from it.”

To view other Alpha Anywhere maintenance and inspection apps visit our App Gallery. 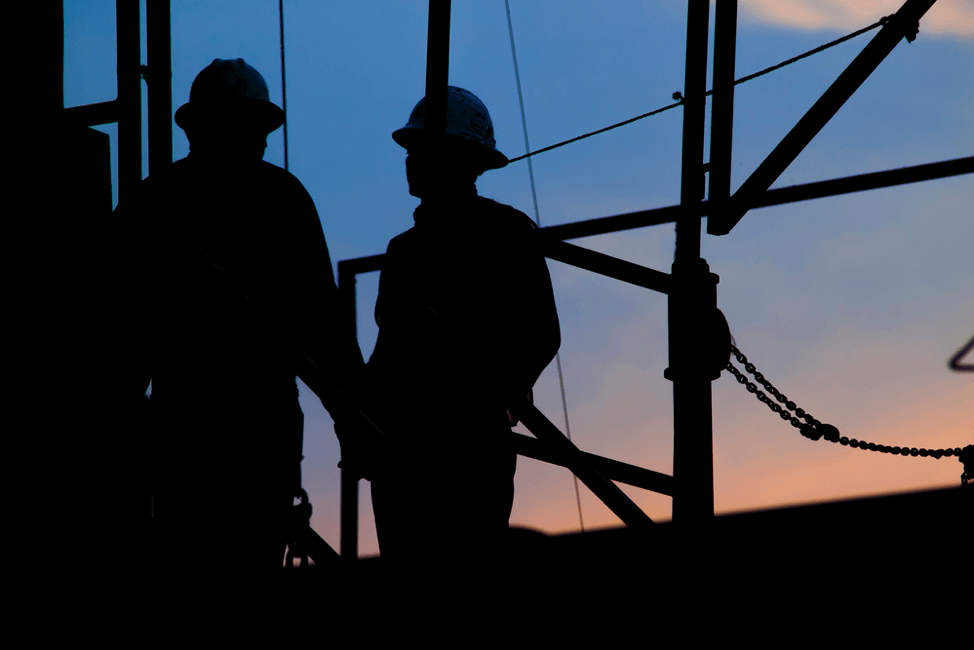 Why the Oil and Gas Industry is Hit With a Massive Labor Shortage — and What Your Company Can Do to Solve the Problem
The Alpha platform is the only unified mobile and web app development and deployment environment with distinct “no-code” and “low-code” components. Using the Alpha TransForm no-code product, business users and developers can take full advantage of all the capabilities of the smartphone to turn any form into a mobile app in minutes, and power users can add advanced app functionality with Alpha TransForm's built-in programming language. IT developers can use the Alpha Anywhere low-code environment to develop complex web or mobile business apps from scratch, integrate data with existing systems of record and workflows (including data collected via Alpha TransForm), and add additional security or authentication requirements to protect corporate data.