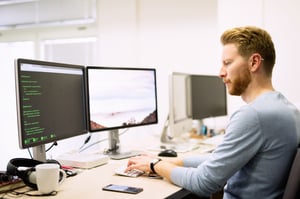 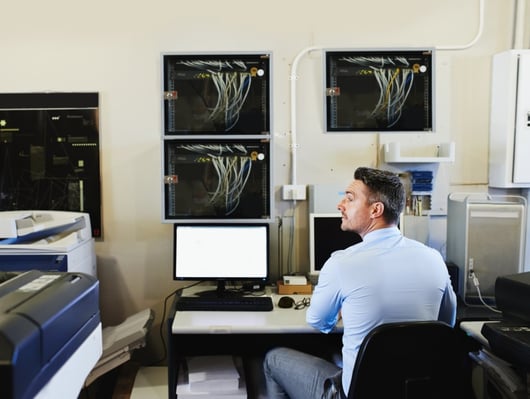 Running Data Servers on Same Machine
Data engines such as MySQL and SQL Server can be run on the same machine but require additional resources as suggested by the database supplier. The recommend configuration is to run data engines on a separate server or VPS.

A minimum configuration is highly dependent on the application to be run. You should test your application to determine if more computing resources are needed.

Running Alpha Anywhere on a Mac 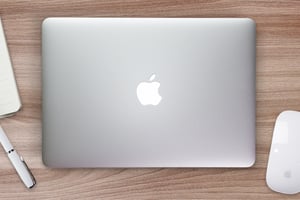 Alpha Anywhere can be run 3 ways:

How to run Alpha Anywhere on a Mac
You can install Alpha Anywhere on a PC and then connect to that PC using remote Desktop, or you can install Windows on your Mac using Parallels or virtualization software. Both methods have been tested and perform well. For best results with Parallels, open the Windows Task Manager and stop the prl_cc process from running. This process sometimes misbehaves and makes Windows run slowly.

Alpha Software lets you build and test apps for free, and pay only when you deploy. With Alpha Anywhere Community Edition, there are no limits on the number of apps you build or complexity of the apps. Once you're ready to publish, Alpha Cloud plans start for as little as $99/month. Get started today with a free license of Alpha Anywhere Community Edition.

Need help getting started with Alpha Software?
Search our resources or chat with a team member.