Texas-based Igloo Products manufactures coolers and other outdoor products and housewares sold around the world. Founded in 1947, it originated the cooler category and continues to be the number one cooler brand in the world. The company offers more than 500 different products, sold by more than 110 thousand retailer storefronts worldwide. 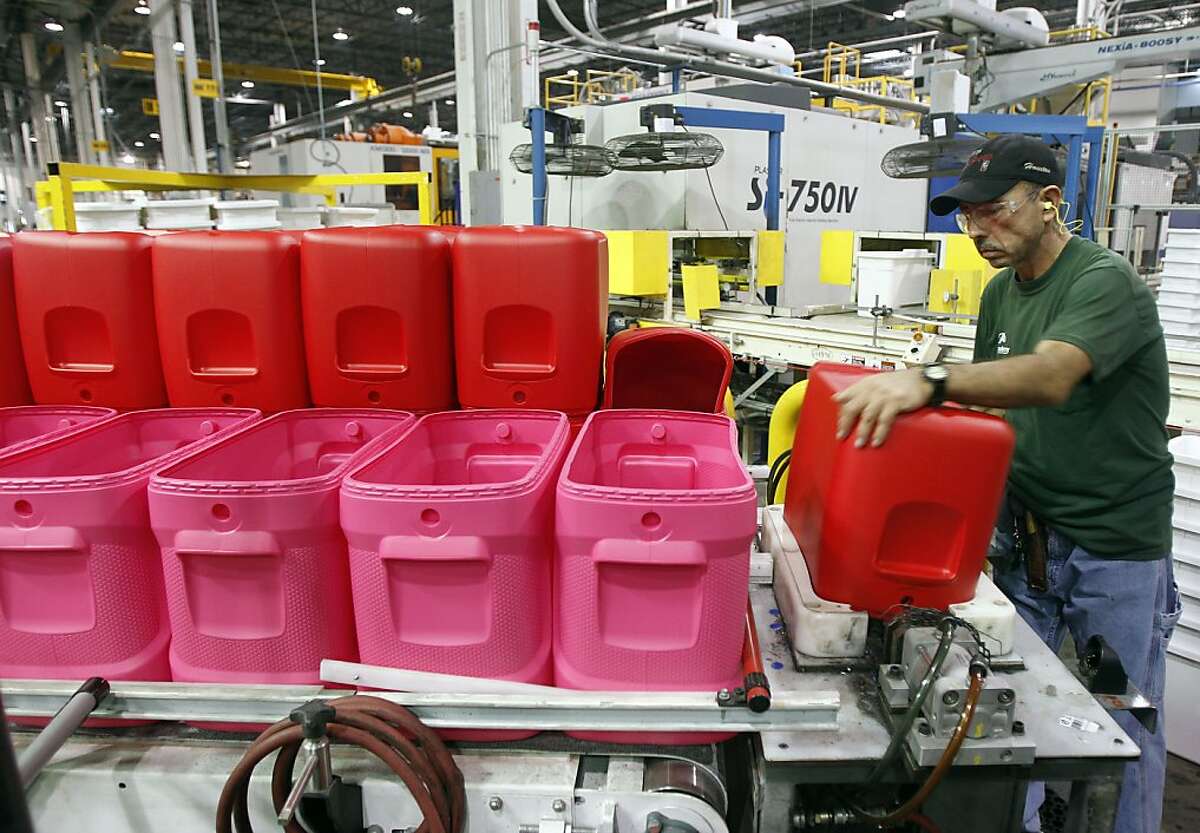 A Focus on Quality Control

A significant key to the success of companies that sell consumer products so is a laser-like focus on product quality, specifically quality control. The products are often sold by word of mouth, and if people begin experiencing problems with Igloo coolers and other products, they’re less likely to recommend Igloo. In addition, poor quality control leads to a higher rate of products that aren’t suitable for sale, eating into a company’s bottom line.

Igloo runs a 24-hour/seven-day-a-week 1.8-million-square-foot three-building facility in Katy, Texas. It has 121 molding machines and 18 assembly lines and manufactures 18 million coolers annually. Igloo has plans to manufacture even more, because the Swedish company, Dometic, which acquired Igloo in 2021, wants the facility to begin manufacturing for them as well.

Igloo has traditionally been a leader in quality control. In recent years, the company has launched a program to improve it more, called Igloo Quality IQ365. As part of that effort, Igloo Manager of Quality Control John NG, wanted to change the way audits were done. Previously, they had been done on paper. He wanted it to become entirely digital.

“I felt that this paper audit is not value added and we needed to digitally transform it,” he explains. “The big plan was to transform everything to the cloud.”

Using the Alpha Transform no-code app builder, the company built a series of digital forms for displaying, capturing and using data. In the long run, the information will be exported to the cloud, then sent through a data warehouse API into Oracle. That’s not done yet. In the interim, the data is being exported using Power Query, Pivot, and BI.

With that infrastructure, and with the help of Alpha Transform, he says, “we now have a very low cost of ownership, and an estimated soft saving of $145,000. We are now one hundred percent paperless.”

One example of the way Alpha Transform helps is by letting Igloo combine four different kinds of forms into a single form for quality control for blow molding, injection molding, and vacuum forms. Inspectors use iPads with the form on it, and perform audits and record the results in the Transform-created digital form. In addition, a dashboard shows the status of various manufacturing machines, with either red, green or yellow colors to indicate their condition.

Many other processes and workflows have been digitized using Alpha Transform as well. Automated notifications, texts, and emails alert quality control technicians when new data and forms are available, and when machines need to be inspected.

Errors have been reduced, because data is paperless, leading to fewer input errors. For example, when someone sees a scribbled number "5" on a paper form, and it is interpreted as a "7". The entire quality control process has been sped up, so the information is more trustworthy. New kinds of information can be captured as well, such as defects in cooler lids.

Summing up the benefits of the Alpha Transform-built system, Ng explains, “Previously, I could spend hours looking through boxes of paper and storage for a specific date, and for assembly shift information that I needed for my root cause analysis to try to figure out what happened when something wrong. Now I can just search by date and pull up the form pictures. It's helped tremendously.”

Get the Best Manufacturing Quality Management Software for Your Business

How to Know if Your Low-Code/No-Code Platform Isn’t Working for You
The Alpha platform is the only unified mobile and web app development and deployment environment with distinct “no-code” and “low-code” components. Using the Alpha TransForm no-code product, business users and developers can take full advantage of all the capabilities of the smartphone to turn any form into a mobile app in minutes, and power users can add advanced app functionality with Alpha TransForm's built-in programming language. IT developers can use the Alpha Anywhere low-code environment to develop complex web or mobile business apps from scratch, integrate data with existing systems of record and workflows (including data collected via Alpha TransForm), and add additional security or authentication requirements to protect corporate data.