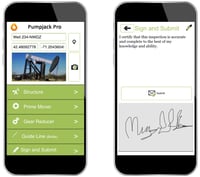 The citizen developer movement, in which non-developers use no code app development platforms to quickly build custom business apps is booming. And now a new survey shows just how big the benefits of rapid mobile app development (RMAD) tools are — cuts in inefficiency, increases in productivity, fast app development and more.

The report by FileMaker, “2018 State of the Custom App Report,” surveyed citizen developers about how custom apps built using low code and no code app development platforms are being used at their companies. Among the key findings about RMAD tools are:

The report quotes Phillip Morgan, in editorial operations for Meredith Corporation, as saying that as a result of citizen developers writing apps at his company, “Teams have better insight into their data and are able to track, manage, and report on it the way they prefer.”

Another benefit: When citizen developers use low-code or no-code development tools to build custom apps, the apps get built extremely fast. Fifty-seven percent of businesses surveyed said they had their custom apps up and running in less than three months.

Ann Monroe, vice president of worldwide marketing and customer success for FileMaker, was interviewed by App Developer magazine about the benefits of having citizen developers write custom mobile apps. She notes that companies turn to this way of having apps written because pre-packaged software wasn’t flexible enough for their needs.

She said, “In fact, 94 percent of businesses that had previously relied on packaged software found that it lacked the flexibility they needed. Flexibility was cited by 81 percent of respondents as a driver for their decision to adopt custom mobile apps.”

Reliance on paper processes was a real problem for 69 percent of respondents and 67 percent reported grappling with scattered sources of information. Other reported problems included ad-hoc or no processes, significant manual entry, and generic inefficient workflows.”

When asked for the main reason building apps with low-code and no code application development tools are becoming popular, she has this to say: “Mobility is really key. Businesses value being able to access data anywhere and anytime, and they can do this with their mobile custom apps.”

Alpha Software CEO Richard Rabins says the survey echoes Alpha Software’s experiences: “This report is consistent with what we are seeing with our customer base which includes SMBs and very large enterprises (as well as developers of commercial mobile and web SaaS apps). Mobile introduces many new challenges (offline, cross-platform, small screen, no keyboard, incorporating media/location to name a few) and line of business professionals are looking to do more themselves because they know exactly what they want and because IT is so backlogged.”

He warns, though, that companies should make sure to choose the right low code/no-code platform with the right capabilities, “It is critical that the development platforms that are selected have open architectures, embrace standards and allow for coding both the front end and back end when needed,” he says.

“There is nothing worse than getting 95% of a job done and then finding that you are ‘boxed in’ and the job cannot be completed. Another consideration is deployment/hosting. Ideally you want a solution where you have an easy, quick, reliable, and scalable solution such as a cloud that was designed for the development platform.”

For extensive industry and analysts research statistics about the mobile app explosion in enterprises, the overwhelming demand on IT for business apps, and how companies are empowering citizen developers to eliminate backlogs with cloud based no code app development, download "Citizen Developers: The Democratization of Mobile and Web App Development."

low code application development
A Definition of Digital Transformation and Its Impact
Mobile Apps in Mining: Set to Help Boost Mining with $370 Billion in Productivity Benefits 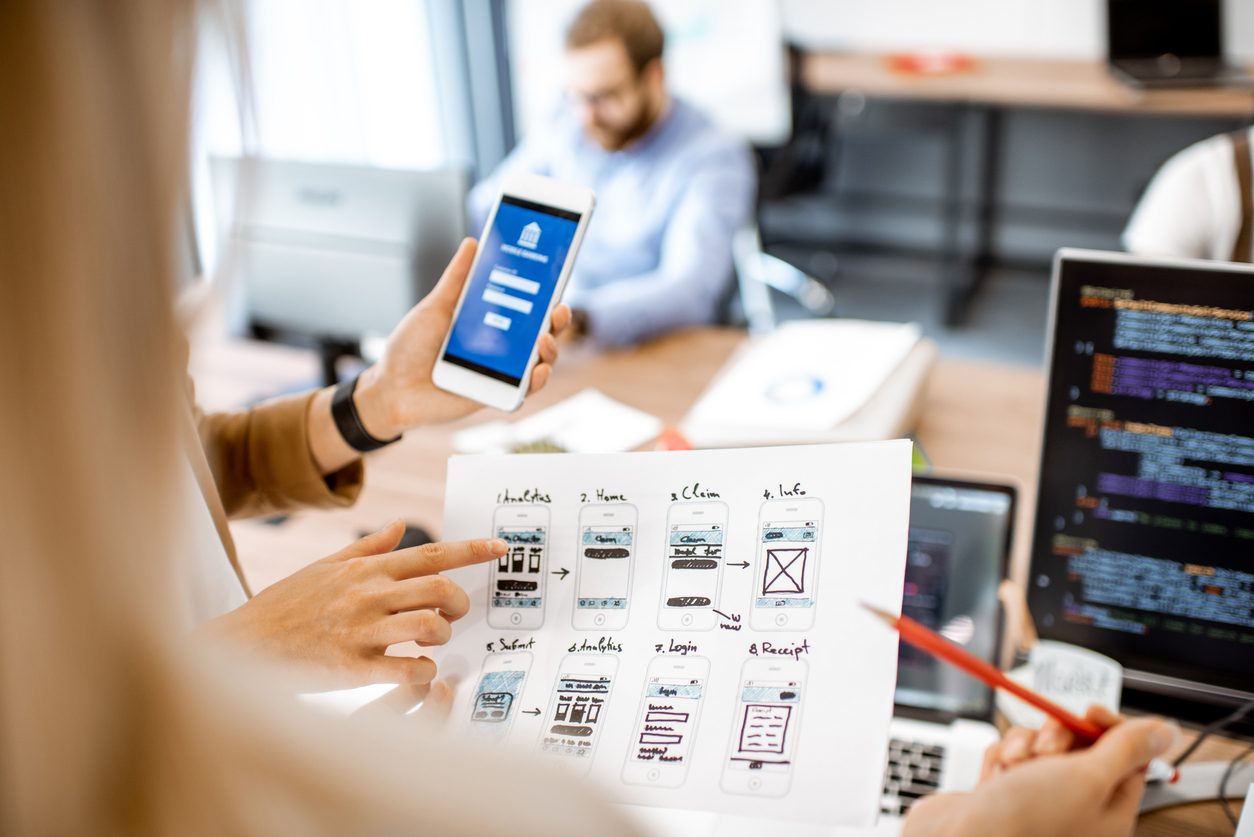 Low-Code/No-Code: App Development in 2021 and Beyond 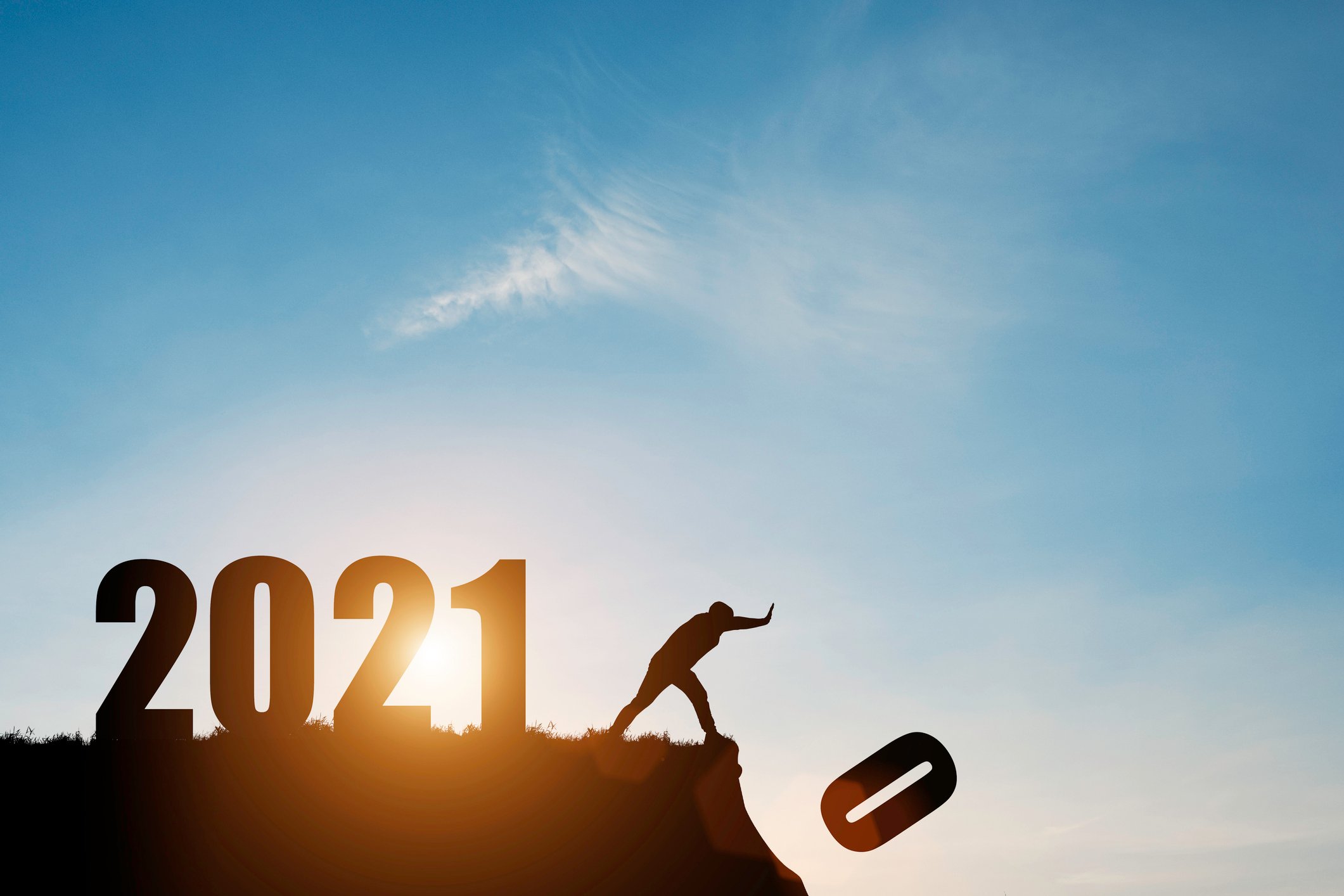