“By giving developers — even those without prior PhoneGap knowledge — a simple and fast way to turn their Alpha Anywhere-created HTML5 business applications into hybrid apps, Alpha Software has made the creation of powerful cross platform hybrid business applications a reality for even more businesses."

"We originally built our solution as an Alpha Anywhere responsive web design that worked on smartphones, tablets and desktops," said Max Hammond, CFO and Vice President at Advanced Practice Management, a medical practice management firm that provides software solutions for physicians. "Using the new Adobe PhoneGap Build integration in Alpha Anywhere, we have been able to quickly and easily transform our solution into an installable mobile business app that taps right into native hardware functionality and runs securely and responsively on any mobile device or desktop used in clinics." 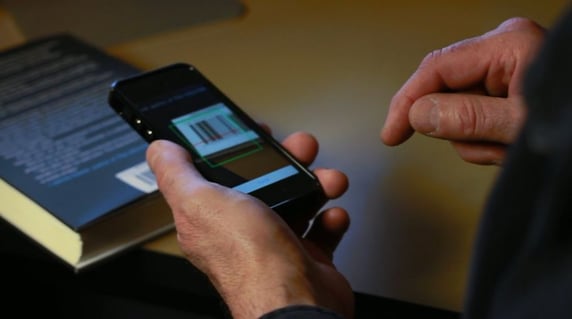 Building HTML5 applications in Alpha Anywhere enables developers to rapidly create business applications that can run on a wide range of mobile devices and the web. Alpha Anywhere makes it possible to create hybrid business apps with one click by fully automating the process of building Adobe PhoneGap™ apps by integrating the Adobe PhoneGap Build service, which assembles PhoneGap apps in the cloud from HTML5 and standardized native code. As a result, Alpha Anywhere preserves the benefits of HTML5 development and adds those benefits commonly found in native applications, such as exploiting hardware features like barcode scanners, local storage and contact lists.

Enhancements for Easier Development and Deployment of Responsive Business Applications

Additional new enhancements in the latest release of Alpha Anywhere include: