"Alpha Anywhere does more than just save us time and money. It empowers us and puts us in direct control of our business applications and speed data collection in the field."

American Pool is the largest commercial swimming pool management, maintenance, construction and recreational facility management operation in the United States. It offers comprehensive pool services including providing maintenance, management, and lifeguards for more than 3,000 commercial swimming facilities and 7,000 residential pools. The Company currently has 26 wholly-owned subsidiaries that are operating in the U.S. and Canada.

Runs on all size Android and iOS devices

Easily connect to systems of record

American Pool had moved to a CRM product that was proving inadequate for its mobile needs. The company found it difficult to create field service apps and Web sites with it. American Pool's workforce is mobile and its lifeguards, supervisors, and field technicians all needed mobile access to its CRM platform wherever they were, for purposes such as collecting data in the field.

"It's much easier to build applications with Alpha Anywhere than to handwrite code. It also takes care of tasks such as connecting directly to a SQL database, so that we don't have do that coding."

When American Pool looked at current development technologies, it found Alpha Anywhere was the only one that met its needs, particularly the software's ability to connect to American Pool's backend, and the way it can build hybrid mobile apps that access a phone's camera for taking photos and incorporating them into records.

"We also needed a development environment that could quickly and easily develop mobile apps for Android phones, iPhones, and tablets, and Alpha was perfect for that," recalls Karen Snyder, American Pool CIO.

"It's much easier to build applications with Alpha Anywhere than to handwrite code," Snyder says. "It also takes care of tasks such as connecting directly to a SQL database, so that we don't have do that coding." 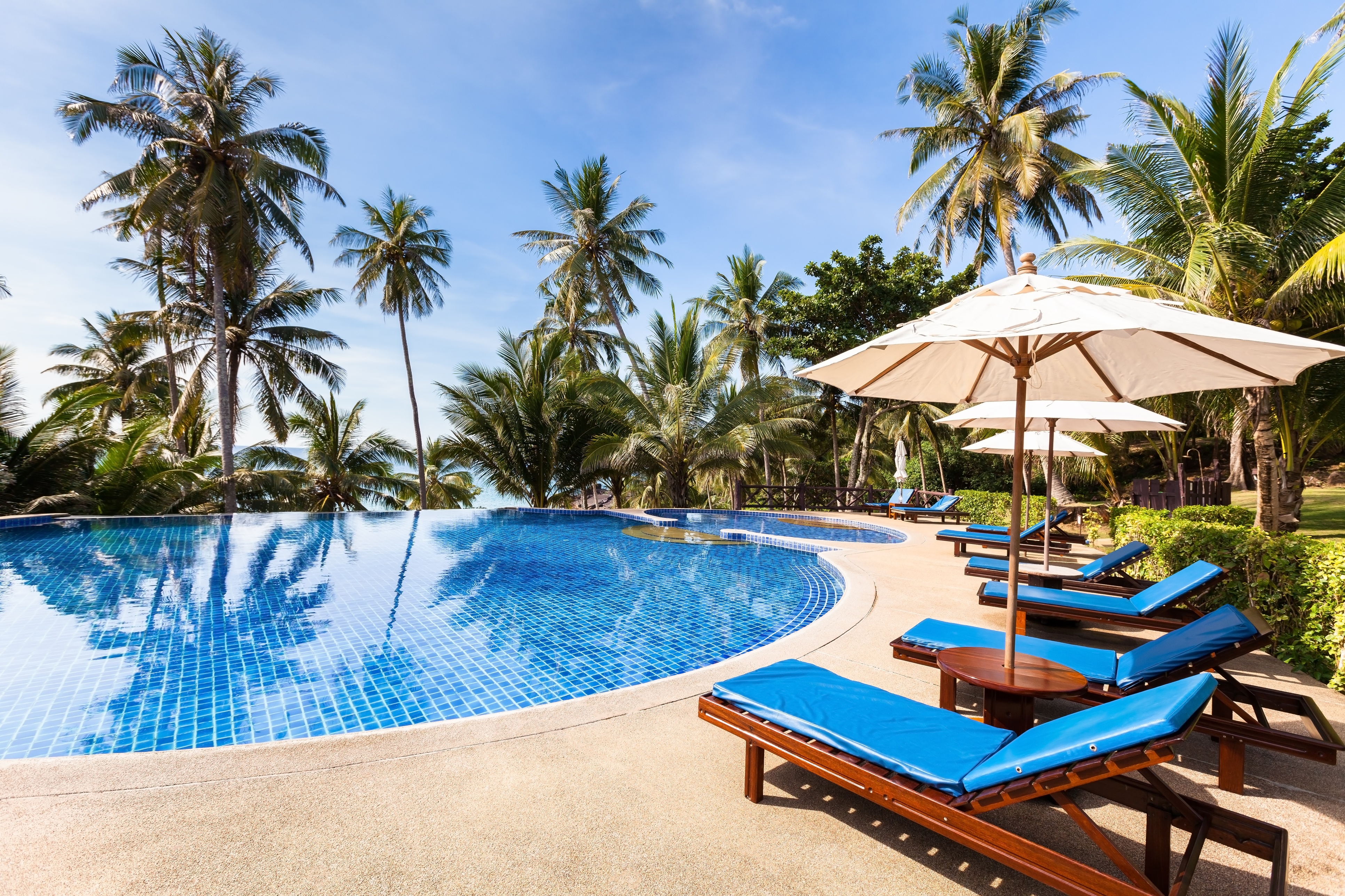 Alpha Anywhere brought everything American Pool was looking for into a single environment:

"Every week Alpha comes out with something new that can help us. They are constantly innovating. We are particularly pleased with the offline capabilities in Alpha Anywhere."

American Pool has been writing applications with Alpha Anywhere that streamline its operations, increase efficiency, and save money. Mobile users will have the same access to the CRM platform that is available on the desktop.

One application will improve the way in which the company collects payroll information for lifeguards in the field. Currently, lifeguards have to call an 800 number and enter a PIN to clock in and out. With the new mobile application, lifeguards will be able to do all that directly from their phones. The application also includes scheduling tools and can tap into geolocation data so that American Pool can confirm lifeguards are onsite at pools when they are scheduled to work. In addition to saving time and improving efficiency, the new field app will save American Pool upwards of $35,000 a year by allowing them to replace the lifeguard clock-in system with a mobile field services app. It took less than a week to build the app. Testing it with a small user base during development helped speed up the development process.

Using Alpha Anywhere, the company has also rebuilt a process that the CRM system has previously handled. With the CRM system, data for the process had to be entered manually in a very time-consuming manner. With the new app, users can enter data in an editable grid which is much faster. What used to take a staff member four hours a week to do now takes 15 minutes.

Another application will make use of Alpha Anywhere's ability to build apps with offline access. Using the app, American Pool's inspectors in the field will be able to take photos of pools, making it easier to document how much maintenance needs to be done on them. The application will be able to work even when offline, especially important because some pools are located in areas without data coverage of any kind.

Snyder took a three-day developer course that delved deeply into Alpha Anywhere's capabilities, and says that as a result of how much she learned, "We will now be able to have multiple projects rolling at the same time."

Summing up the benefits of Alpha Anywhere, she concludes, "Alpha Anywhere does more than just save us time and money. It empowers us and puts us in direct control of our business applications and speed data collection in the field."

"Alpha Anywhere does more than just save us time and money. It empowers us and puts us in direct control of our business applications."