Survey: Top Execs are Unsatisfied with Their Companies' Mobile Apps 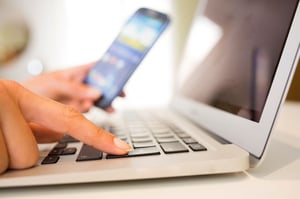 A global survey of more than 1,000 line-of-business executives found the execs believe problems with developing mobile apps stifle innovation in their companies. And they blame IT for it. The survey notes the exec’s “trust in IT is dismal, with fewer than one in five of respondents saying they would work with their in-house IT department” to solve the problem. Here’s why top execs are unsatisfied with their companies’ mobile apps…

The survey, “The App Dilemma: Meeting the High Expectations of Business,” was done by mobility company Kony in partnership with Wakefield Research. Summing up the results, Kony’s chief marketing officer Carlos Carvajal, said, “Enterprises recognize the importance of apps for their business. Unfortunately, as this survey reveals, hurdles around app user experience, cost, and management are stifling innovation. The challenge is organizations that fail to innovate quickly become irrelevant in this digital era.”

Unsurprisingly, the survey found that executives universally believe mobile apps are vital to their businesses, with 98% saying their company would benefit from well-written ones. But the execs are extremely unhappy with their companies’ mobile apps and the way the apps are developed, whether done by IT, or by outsourcing.

Despite being so unhappy about outsourced mobile apps, executives don’t believe IT can solve the app problems. The survey found “Only 19 percent (one in five) of business leaders feel that working with their in-house IT department is the best solution to develop their apps.” And 27% believe their “IT department deprioritizes the mobile app strategy.”

A full seventy-three percent of the executive outsource app development. But they cite plenty of challenges as well: 43% say the cost to develop apps was higher than they expected, 41% say it was more costly to maintain the app than they expected, and 39% pointed to problems with getting customizable options into their apps.

So what’s a company to do if its executives are unhappy with both IT and outsourcing? At Alpha Software, we have an answer: Put the power to develop mobile apps into the hands of line-of-business experts (called citizen developers), and also give IT better tools for developing mobile apps. Alpha Anywhere does both. It’s a low-code, rapid mobile application development (RMAD) platform built for the enterprise that lets non-developers and developers alike quickly and easily build great mobile apps.

Gartner’s study, “Market Guide for Rapid Mobile App Development Tools” found Alpha Anywhere to be one of the most robust products it evaluated. To read how Alpha Anywhere helps citizen developers to build and deploy business apps, read our white paper on democratizing app development 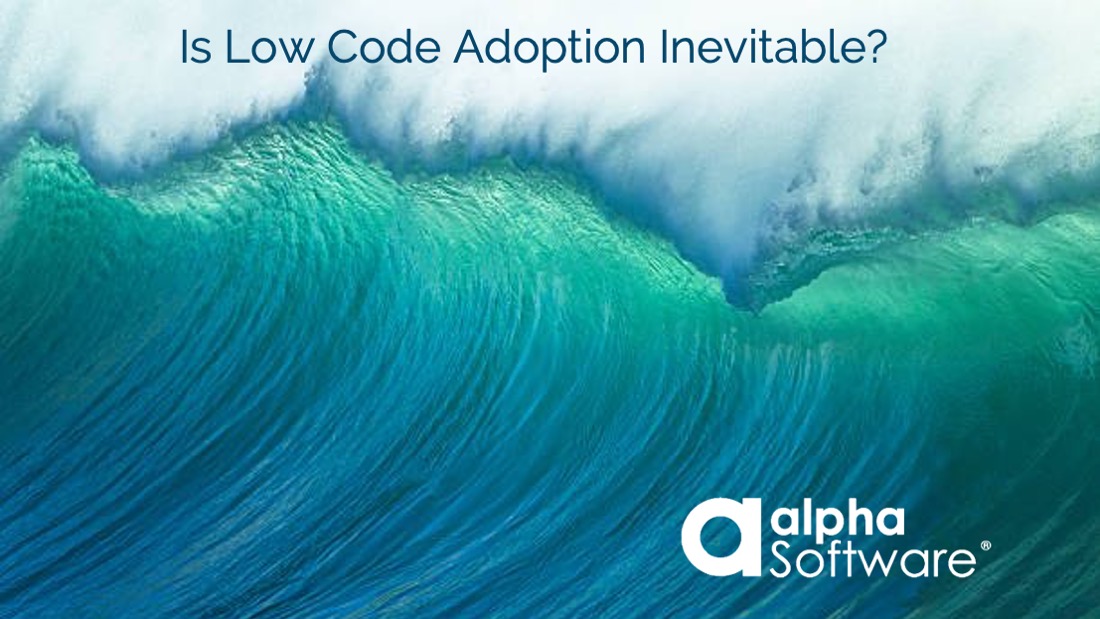 What Business Execs Need to Know about Low-Code App Development 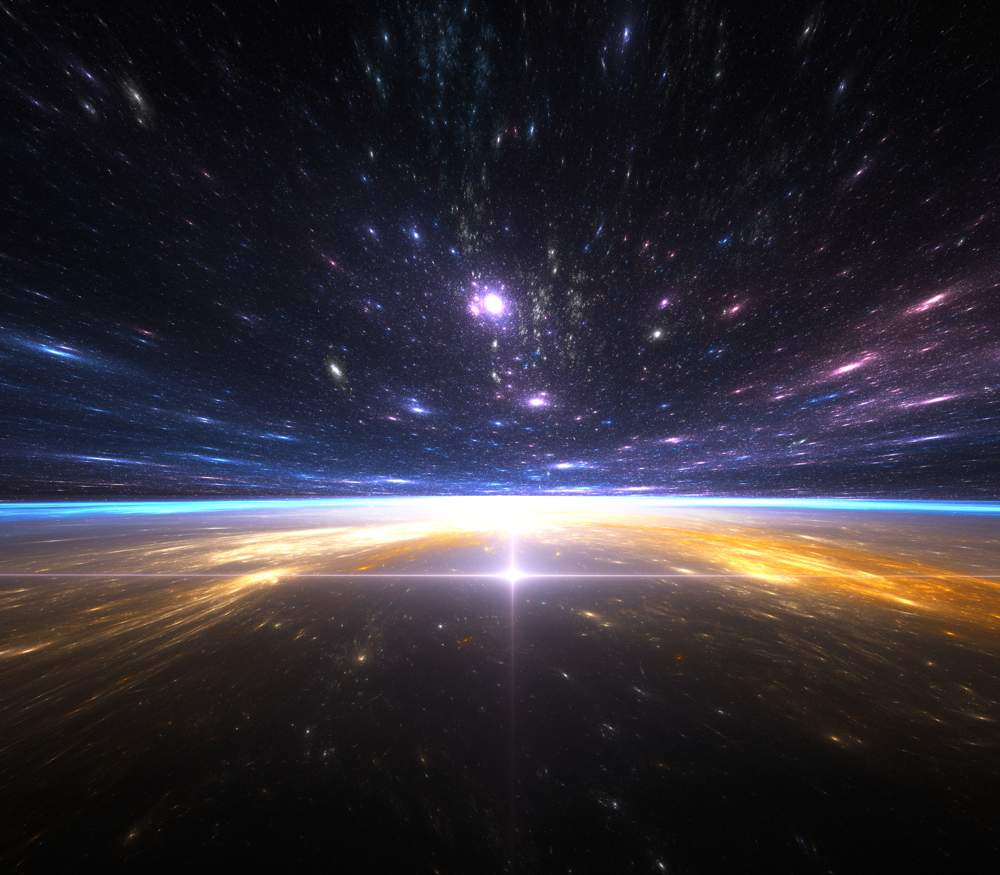 6 Tips for Using Hyperautomation to Boost Your Business’ Success

Innovation continuing at fast Pace. Announcing Alpha Anywhere 4.6.2.2
The Alpha platform is the only unified mobile and web app development and deployment environment with distinct “no-code” and “low-code” components. Using the Alpha TransForm no-code product, business users and developers can take full advantage of all the capabilities of the smartphone to turn any form into a mobile app in minutes, and power users can add advanced app functionality with Alpha TransForm's built-in programming language. IT developers can use the Alpha Anywhere low-code environment to develop complex web or mobile business apps from scratch, integrate data with existing systems of record and workflows (including data collected via Alpha TransForm), and add additional security or authentication requirements to protect corporate data.