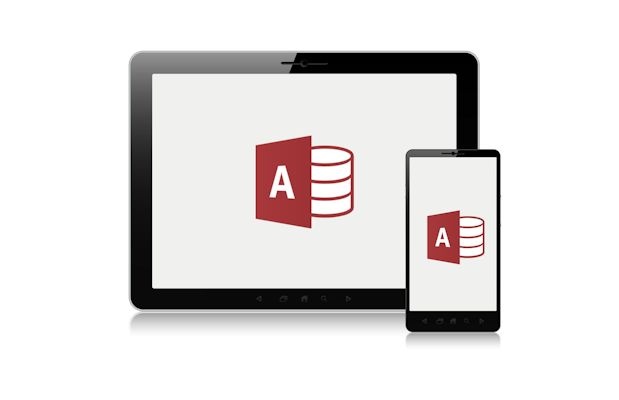 For hundreds of thousands of MS Access developers the following question is on their minds: "I have an MS Access database app and need to take it to the web and mobile devices, what is going to be my fastest and most affordable option?" The answer is "Alpha Anywhere."

Use Alpha Anywhere to build mobile apps that connect to your MS Access database.

Thousands of legacy applications have been built using Microsoft Access, and are still chugging away. In its time, Microsoft Access was a popular choice among developers who wanted to quickly build apps. Developers often built apps in combination with a Microsoft SQL Server backend.

Unfortunately, Microsoft Access has a very serious shortcoming: You can't use it to build mobile apps or Web portals. Microsoft Access is designed to build desktop applications ONLY. So what's a developer to do if he has an old Access application and wants to turn it mobile? Access developers need to find an alternative.

That's exactly the situation that one services company CTG3 recently faced. CTG3 wanted to replace its Microsoft Access desktop application with a Web portal so that its agents could more easily do their work anywhere.

And it wanted to build a new consumer service, CarrierFinder.Net, that would allow consumers to check what telecomm services are available. They needed a Microsoft Access alternative that would allow them to replace their access applications quickly. CTG3 found Alpha Anywhere was "a great fit and was the closest thing I could find to Access for the Web. It let me build what I wanted with very little work."

The benefits? Tens of thousands of dollars in savings in development costs and a faster time to market.

If you currently use Access, or have in the past, then this webinar will show how your Microsoft Access experience provides a great foundation that allows you to quickly move your legacy applications to web and mobile using Alpha Anywhere. Watch the free webinar

Business Analyst, Oxford Scientific - "My colleagues are telling me I deserve a 'Best Programmer Award,' but the real honor goes to Alpha Software."

President, CTG3 - "That's why I turned to Alpha Anywhere—it was a great fit and was the closest thing I could find to Access for the Web. It let me build what I wanted with very little work."

We can help you take your Microsoft Access mobile.