This is a special guest post by Alan Singer an experienced enterprise IT consultant and developer. “Evaluating Low-Code Mobile App Development Platforms. One Developer’s 90-Minute Mobile App Experience” explains how Singer set evaluation criteria and tested a number of low-code mobile app development platforms to determine which one would deliver exactly what modern enterprises need.

Leisure time activities come in many forms. Some people love watching sports, others play golf, and there are those who have hobbies such as building model planes, knitting or home renovating. For me, it’s building enterprise class applications – most recently, web and mobile apps and I derive great satisfaction from building application software. My 2016 mission was all about evaluating low-code mobile app development platforms and finding the best one on the market.

In 2016, with my clients clamoring for more web and mobile apps than ever before, I decided to build my skills and build the apps with low-code rapid application development technology.

This was an incredibly satisfying experience as I was able to identify a low-code mobile app development platform to build a complex mobile and web app in a timeframe, and with such ease, that I had previously considered absolutely impossible.

In November 2016, I decided to do a full review of the low-code mobile app development market – I had several analyst reports and each one listed many web and mobile rapid development platforms to build a mobile app fast. To benchmark my effort, I formulated 8 criteria as the method for evaluating these platforms:

Through the process of going to each vendor’s website, reading about the product, downloading (or signing up) for a trial version, exploring each platform as much as I could, I would attempt to build one or two standard applications using each platform with varying degrees of success and level of satisfaction.

By early December 2016, I had identified 7 platforms that met some of the criteria that were important for low code development tools, and had attributes that would also be useful in a large corporate environment. (The low-code mobile app development platforms that I spent quite a bit of time evaluating, and used to develop working applications were Caspio, Outsystems, Knack, RollBase, Wavemaker, QuickBase and Mendix. I discounted several others early on [including Microsoft PowerApps] because of obvious deficiencies.)

As Christmas approached, I fully immersed myself in the final platform: the Alpha Anywhere low-code application development platform. After I downloaded a trial and installed it on a Windows machine, I watched a few videos to become familiar with the overall platform. I soon progressed to the Photo App Tutorial video on the Alpha Software website.

I will not beat around the bush: this tutorial — which I followed step-by-step, and took 90 minutes in total from start to finish — enabled me to low-code development to build a mobile application that was running on my desktop machine, my iPad, my iPhone and my HTC android phone.

The low-code mobile app I built was fully responsive, used the device camera from within the application to take a photo, and stored that photo in a relational database that had also been setup as part of that tutorial. 90 minutes was all it took – and the app looked and performed exactly like a native app, even though it was a hybrid app.

The software was user-friendly, didn't not require huge amounts of hand-coding and I was able to build, customize and build cloud-based apps with ease.

NOT ONE of the other low-code mobile app development platforms offered a tutorial that could have led me to create such a sophisticated and powerful mobile app in anything like the time that I could do it in Alpha Anywhere. For example, Outsystems has a 30 hour tutorial and it takes until the 20th hour to build an application – and even then, it has much less functionality than the Alpha Anywhere tutorial app. Frankly,  Alpha Anywhere was able to deliver an outstanding and unique result.

NOT ONE of the other low-code mobile app development platforms offered a tutorial that could have led me to create such a sophisticated and powerful mobile app in anything like the time that I could do it in the Alpha Anywhere app builder.

Alpha Anywhere was the only app maker that I found that scored highly on each one of my 8 low-code mobile app development platform evaluation criteria, making it the overall winner. Apart from Alpha Anywhere, none of the 7 other platforms that I had “short-listed” scored high on all the 8 criteria — only scoring well on 4 or 5 criteria, at most.

I was very impressed with how strongly Alpha Anywhere low code mobile app development “stacked up” against every other low-code app development platform that I evaluated, making it an absolute stand out choice for rapid development of enterprise mobile and web apps with outstanding user interfaces.

Based on my evaluation, I am not at all surprised that Alpha Anywhere was the ONLY low- code rapid mobile app development (RMAD) technology recognized with an IDG/InfoWorld Technology of the Year Award. Editors recognized Alpha Anywhere for its database and data integration capabilities, robust offline capability, and media and image handling.

Since the early 1980′s, Alan Singer has been working as an IT consultant, assisting large and medium sized organizations create key business outcomes that have been enabled and accelerated by the strategic implementation of innovative Information Technology solutions.

As an application developer, business leader and IT consultant, Alan has devoted himself to researching, testing and evaluating the latest software trends and software solutions that accelerate business outcomes which empower organizations to weather the “digital storm” that has hit the world of business. Alan consults to organizations who are keen to innovate and take advantage of enterprise software solutions such as low-code platforms and enterprise content management (ECM). He helps clients rapidly deliver the essential solutions needed for today’s corporate, Government, and Education organizations.

Tracking and Reporting Apps Are a Win for Point Six Wireless 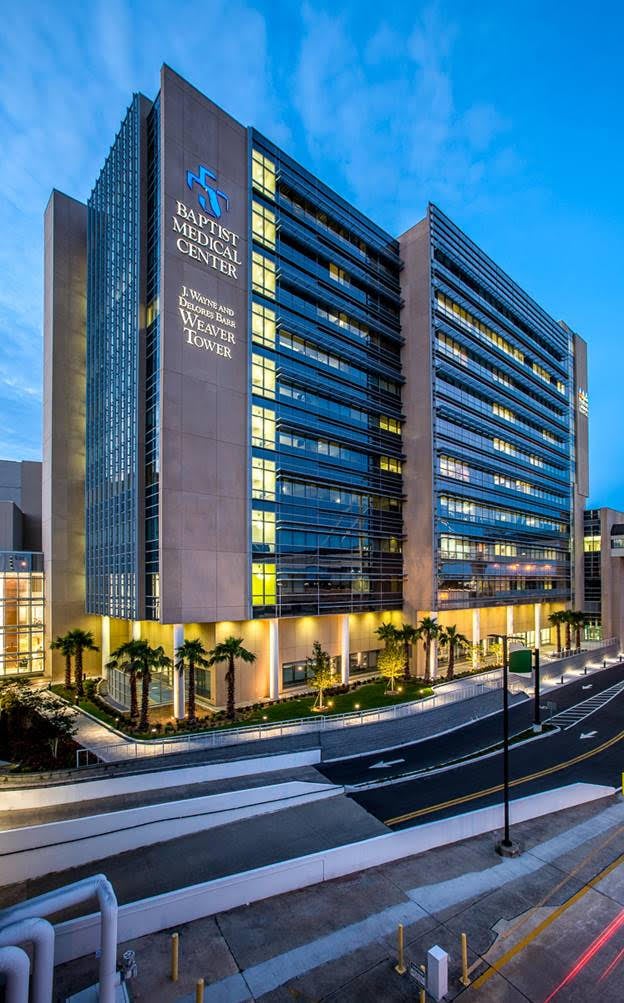